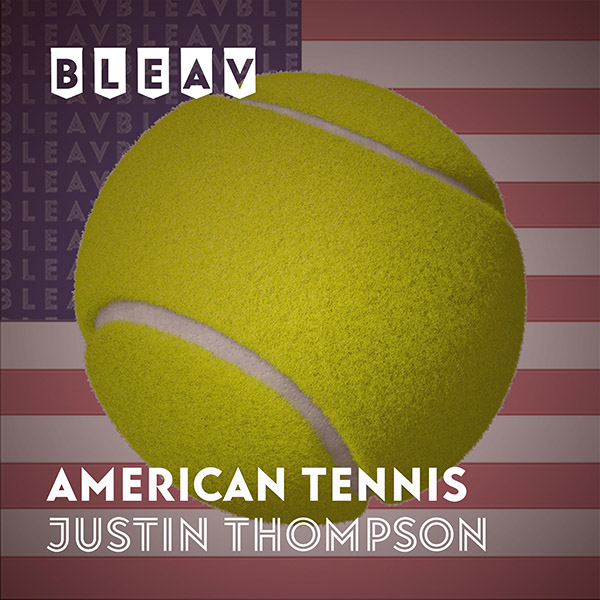 Listen in as Justin Thompson takes you inside the American court, focusing on your favorites American players, tournaments, juniors, Davis Cup and more on American Tennis.

Justin Thompson is a Southern California native who graduated with honors from Chapman University with a degree in Television and Broadcast Journalism. In college, Justin was named the Rookie of The Year and an All-Conference selection for the highly competitive SCIAC conference. Prior to Chapman, he competed on the national junior tennis circuit. A wrist injury cut his competitive tennis career short, but he remains involved in the SOCAL tennis community as a high performance program instructor at Southern California Tennis Academy.