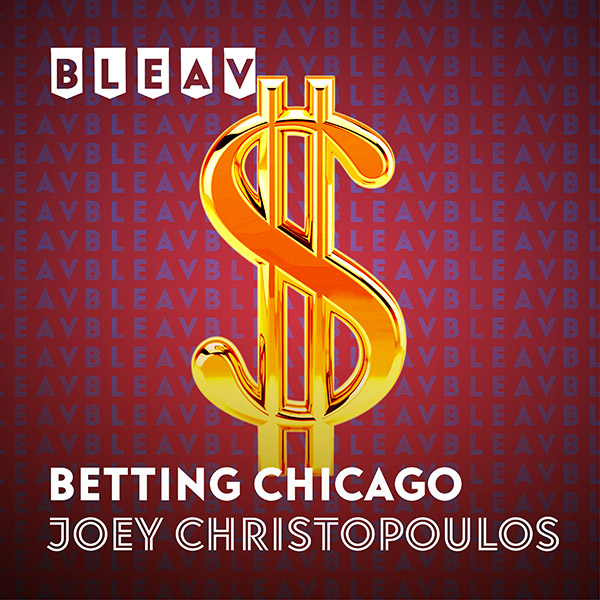 Chicago sports expert Joey Christopolous provides you the information you need to bet your Chicago teams, all year long.

Joey Christopoulos was born in Evanston, Illinois! He is the co-creator of the fantasy football web series Tuddy Guys (youtube.com/tuddyguys) and has been seen in dozens of national tv commercials and tv shows. Joey has a BFA in Broadcast Journalism from Columbia College Chicago, is a die-hard Chicago sports fan and former Chicago Cubs bat boy (for one game). His past credits include: performing at Lollapalooza in 2009 (comedy stage), writer/director of three, full-length sports comedy plays based on the fandoms of Chicago Cubs+ Bears fans and once fist-bumped Huey Lewis at one of his concerts. He loves his wife, his dog Vito and Chicago sports. To this day, Joey has never ONCE owned a Green Bay Packer in fantasy and forever shall he keep it that way.