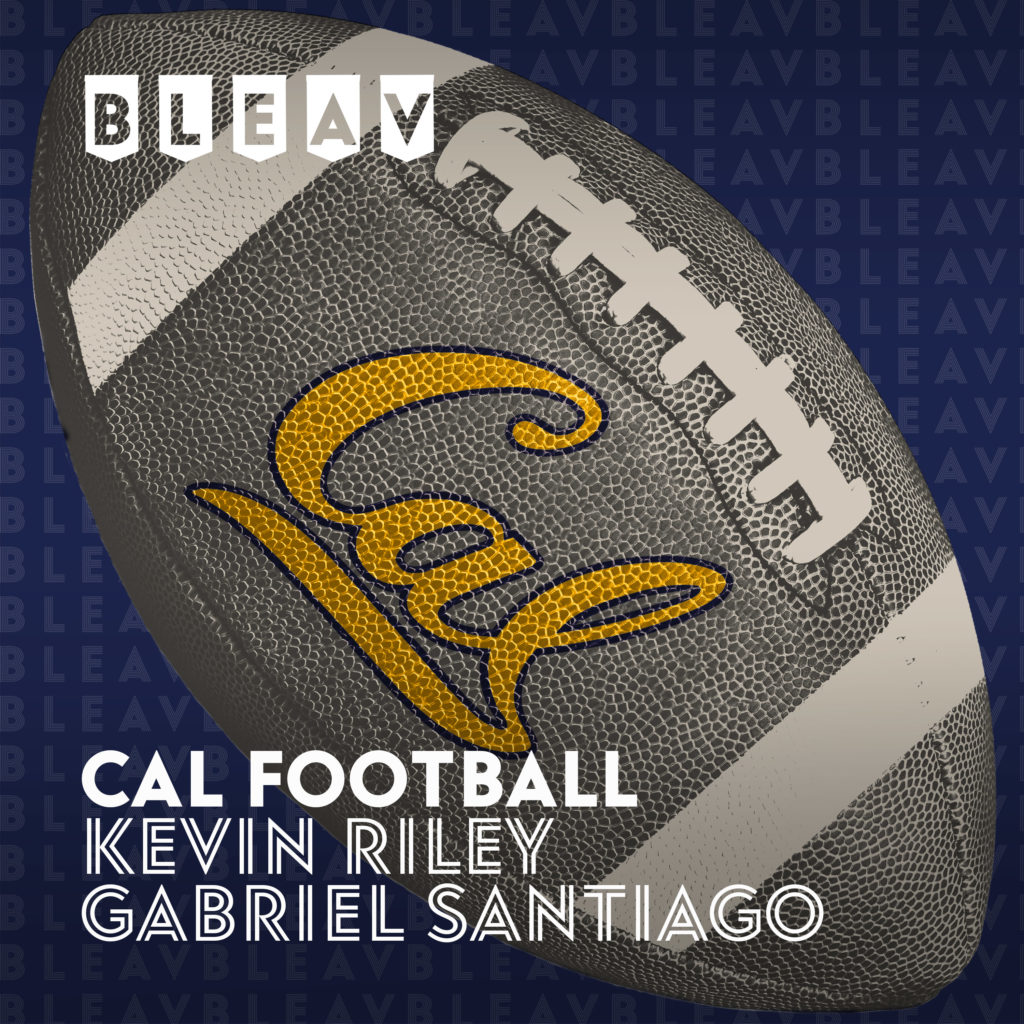 A true California kid, Gabriel Santiago was born & raised in San Leandro, CA competing in a variety of sports through the high school level: football, baseball, basketball, boxing, and track (to name a few). After playing a season of JUCO football at Shasta College, Gabriel would eventually transfer to UC San Diego and pursue a Bachelor’s of Arts in Communications & Media w/ a minor in Theatre. While studying in La Jolla, Gabriel would join UC San Diego’s broadcast team (livestream via ucsdtritons.tv) as the play-by-play announcer for the university’s softball & water polo teams, respectively. Upon graduation, GPS returned to the Bay Area for an internship with San Francisco‘s KNBR. After completion of the internship, Gabriel relocated to Los Angeles where he is currently living. Additionally, GPS writes columns for the QL Gaming Group and serves as the PA Announcer for Santa Monica College Athletics.

Kevin Riley grew up in the Pacific Northwest to a football family. During High School, he was an Elite 11 Finalist finishing 3rd behind Matt Stafford and Tim Tebow. He was also named Gatorade Player of the Year.

A Four Year starter at Cal with an infamous play in his first game against Oregon State, damn Beavers. Team captain in 2009 & 2010 seasons. Top 6 in all passing records at Cal. Kevin was heralded as the best blocking QB at Cal and had the privilege to play in the most beautiful setting in College Football.

Kevin currently lives in the Bay Area with his wife and their daughter, Sunny Riley.