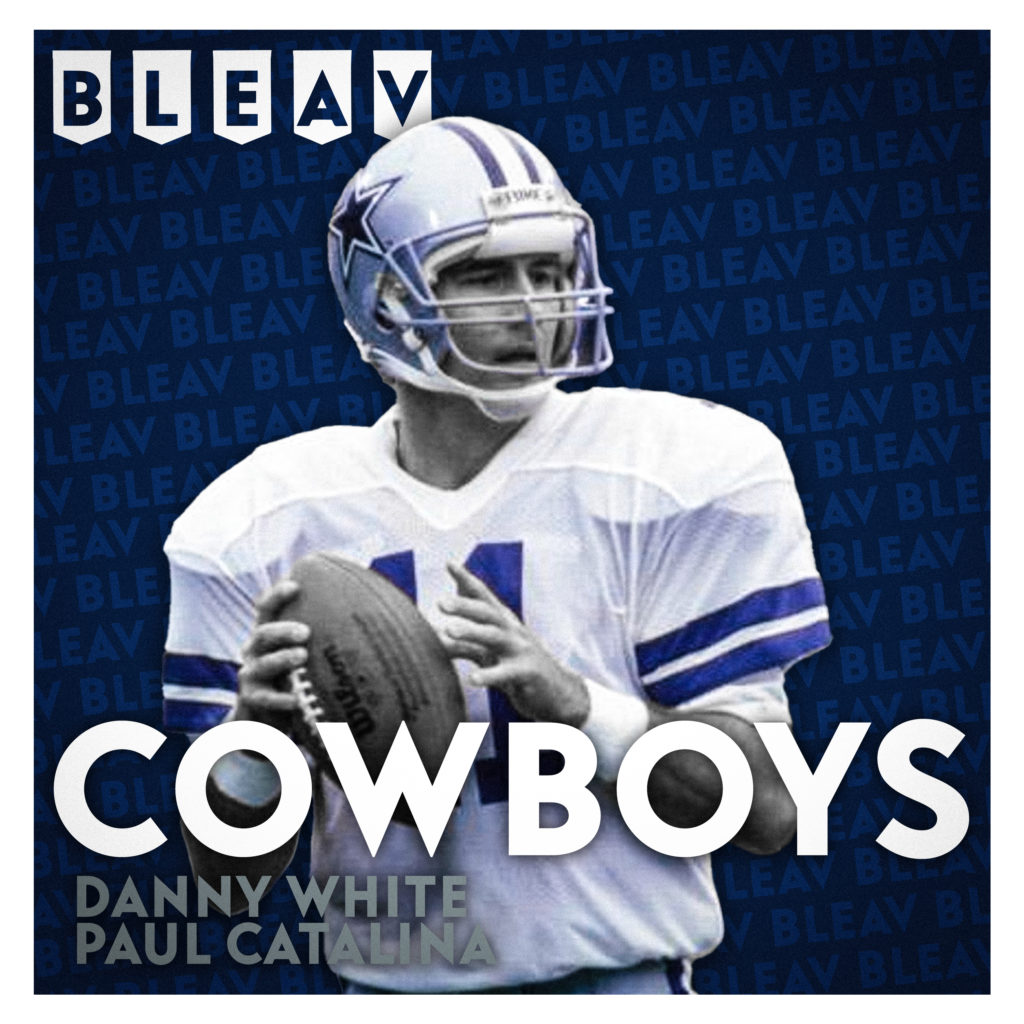 Former starting quarterback Danny White returns to talk about Dallas Cowboys. White was a member of the franchise from 1976-1988, serving as the backup for HOFer Roger Staubach, and later spent 5 seasons as a starter while going 5-5 during playoff games. Joining White is stand-up comic and sports media personality Paul Catalina to bring you analysis and news surrounding Dak Prescott, Ezekiel Elliott, Demarcus Lawrence, and the entire Cowboys squad. Tune in to hear everything you need about one of the NFL's most storied franchises.