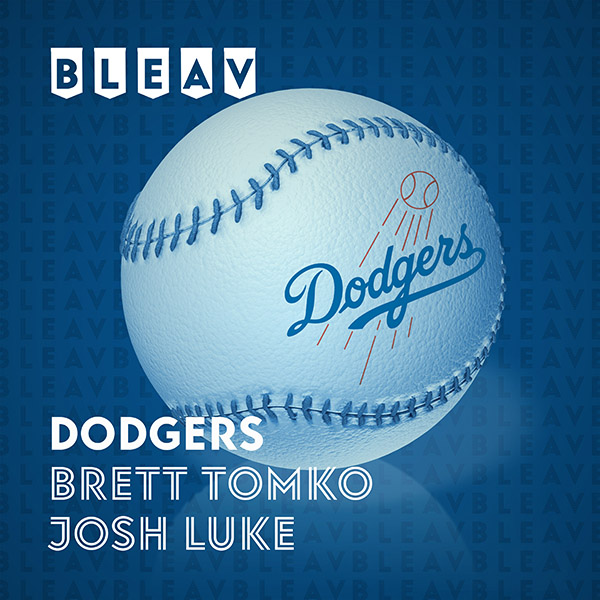 Listen in as “The Dugout Dudes” - Former Dodger and 14 year MLB player Brett Tomko along with Josh “The Duker” Luke - bring you the players perspective on Los Angeles Dodgers baseball.

Brett Tomko is a former pitcher for the Los Angeles Dodgers. Prior to being drafted, Tomko led Florida Southern College to the DII National Championship, being name MVP. Fun fact: he was so dominate, the DII award for most outstanding pitcher is now named the Brett Tomko award. In 1997, Brett made his MLB debut with the Reds, starting for three seasons. In 2000, Brett was part of the monster trade sending Gen Kriffey Jr to the Reds and Brett to the Mariners. In 2005, Brett signed a lucrative two year contract to pitch for the Dodgers. His impressive career spanned 14 years, pitching for 12 teams. Brett currently resides with his family in Southern California, diving into all things Dodgers.

Josh Luke is a native Southern Californian and lifelong Dodgers fan. He teaches at the University of Southern California and is an international public speaker, social media influencer and a three time best-selling author. Before moving into a career in healthcare, he started his career a sports marketer, marketing for organizations including the Anaheim Ducks, Major League Baseball, the NFL Players Association, the PGA Tour and on the agency team that managed baseball slugger Mark McGwire’s personal marketing during his record breaking 1998 season. During that same year his brother Matt Luke hit 12 home runs as a rookie for the Los Angeles Dodgers. Josh and Brett Tomko were high school teammates at El Dorado High School in Orange County, California and have been friends since 1988.