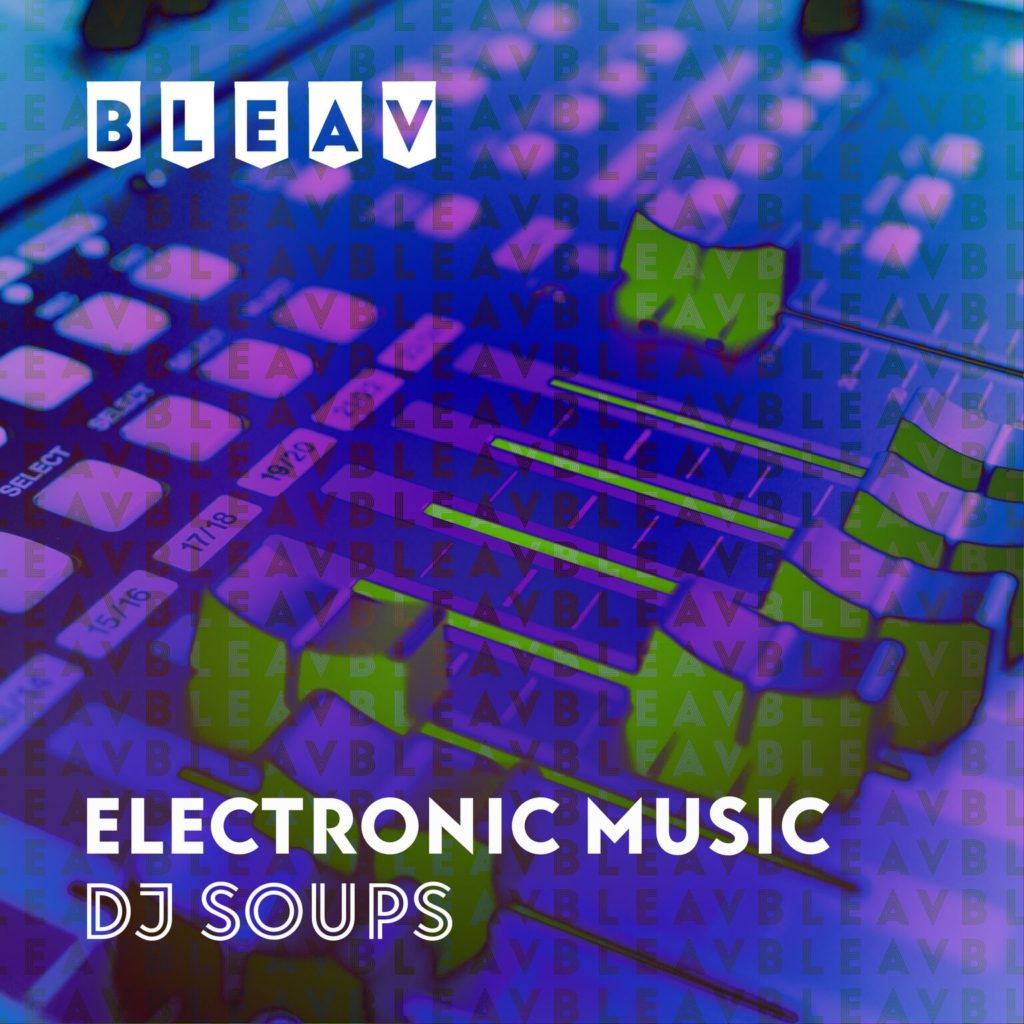 Listen as Amber Campbell dives into the ever-growing world of electronic music.

Having graduated with a BA in Music Industry from California State University, Chico, Amber Campbell AKA DJ SOUPS has a strong background in music. She was on her college radio station KCSC Radio for three years and now has a two hour music show on BFF.fm, which is a San Francisco local radio station, where she plays a heavy rotation of Bass music and House music. She also hosts her own podcast called “What’s The Soup? With DJ Soups” where she goes in depth about the music festivals and events she has attended. She has been involved in the electronic music scene for nearly a decade and originally got into electronic music when she heard a Deadmau5 song on YouTube and loved how different it was compared to the main-stream pop music on the radio. Since then, she dove headfirst into the electronic music scene having traveled all around the country going to different music festivals like Ultra Miami, Lost Lands in Ohio, and Snowglobe Music Festival in South Lake Tahoe.