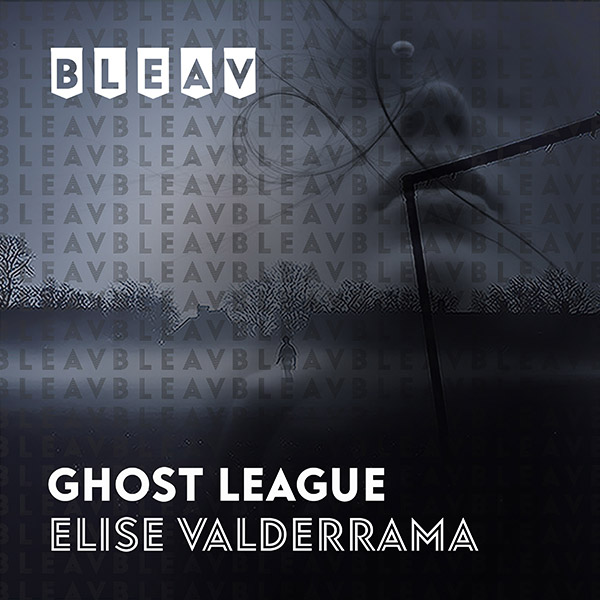 The hauntingly true stories of paranormal activity in and around sport!

Is there a demon horse at Del Mar Racetrack?

This week we investigate the hauntings of Del Mar Racetrack. Multiple eyewitness accounts claim to hear voices, laughter, and of course hoof beats. But can animals even be ghost? We say yes but some say nayyyyyy. Plus, the horrifying origins of the pee ghost (don’t call a plumber! Call an exorcist!).

Could these eerie abandoned stadiums be haunted?

On this episode of Ghost League we investigate the history and possible hauntings of three abandoned stadiums: the Coliseum of Rome, the Houston Astrodome, and the Miami Marine Stadium. Are they haunted or just plain spooky? Also, what’s worse: a stadium full of ghosts or a stadium full of drunk club kids?

Curses don’t curse you. Believing in curses curse you!

On this episode, Ghost League looks into the various curses which have plagued the sports world, some even dating back to the third century! We also talk to sports enthusiast and comedian, Dennis Holden of Dennis Has a Podcast and uncover the psychology to being cursed.

Murder on the Golf Course

This week’s episode dives into the murder of Doris Gravlin, aka the April Ghost, who was found strangled to death in the exclusive Victoria Golf Club in 1936. To this day, she remains one of British Columbia’s most famous ghost.

This week on the podcast we investigate the legend of Buckeye, a young high school football player who allegedly died on the field during a game. The Buckeye is said to haunt Lambertville High School in New Jersey. Rumor has it that if you evoke his name he’ll snap your neck (yikes!). We dig up … Continued

Babe Ruth loves fancy hotels (even in the afterlife)

What can be said about baseball legend Babe Ruth that hasn’t already been said? Well, for starters his ghost hates hot dogs… In this episode of Ghost League, we investigate all the paranormal sightings of the Great Bambino. If the accounts hold true, his spirit is certainly well-traveled (and usually at a five star hotel). … Continued

After his tragic death in 1999, could the ghost of pro-wrestler Owen Hart, aka The Blue Blazer, be haunting HyVee Arena? Guest panel includes comedian, Chris Calogero, and our sound guy, Larry.

Peruvian born, Miami raised, Elise Valderrama is a New York based writer and comedian.  She studied at UCB while attending the School of Visual Arts. In 2013, she helped launch the ABC/Univision joint venture, Fusion Network— working both on camera as a host and correspondent in addition to off camera as a writer and producer. Since high school, she has desperately sought to reconcile her goth esthetic with her athletic nature.