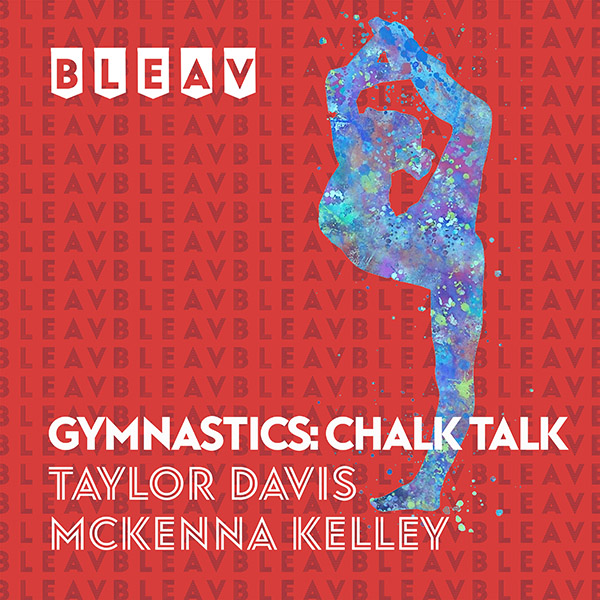 McKenna Kelley took the world by storm at the 2019 NCAA Championships, recording a 9.95 on her final floor routine. A four-time All-American for the LSU Tigers, Kelley shared the 2017 Southeastern Conference floor title with former LSU All-American Ashleigh Gnat and recorded a perfect 10 on floor against Oregon State. Born in Houston, she attended Second Baptist School and started gymnastics at an early age, eventually winning the national floor title at the 2014 Junior Olympic National Championships. She is the daughter of Olympic Gold Medalist Mary Lou Retton and former University of Texas Quarterback Shannon Kelly. After graduating McKenna has become a motivational speaker and writer, hoping to share her story with the world.

Taylor Davis is a sports reporter and host. A graduate of Auburn University with a degree in Broadcast Journalism and she has been a reporter for ESPN since 2014, covering a variety of sports for various networks and has been closely involved in the launch and production of weekly college gymnastics on ESPN platforms.  Taylor brings her production and reporting background along with strong ties to the sport, to talk all things happening in the world of gymnastics.