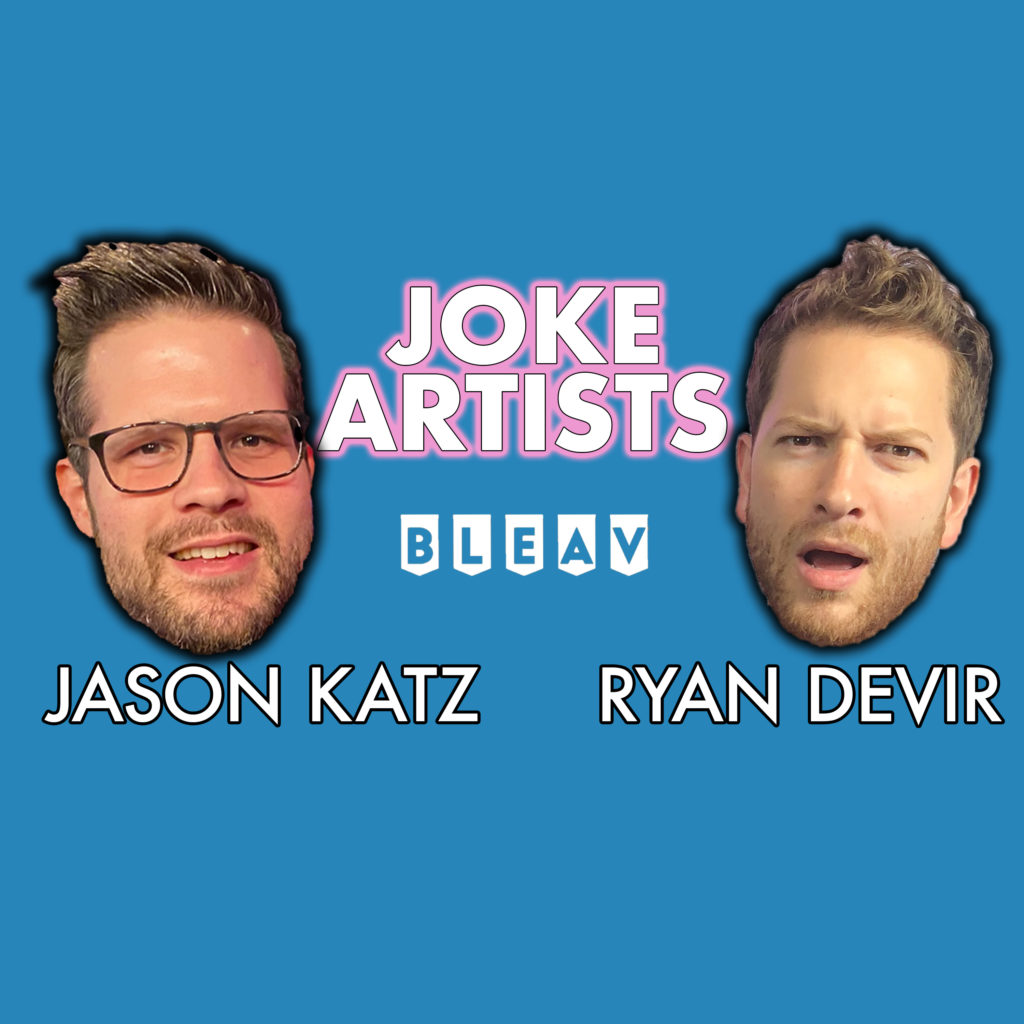 From Howard Stern to NBC, from The Emmys to late night stand up, Ryan Devir and Jason Katz have worked in the comedy scene for years. They’ve produced some great stand up comedy specials and even have their own celeb web series “2 Buffoons.” Now, they’re talking to some of the best comics and insiders about life in stand up, joke writing, road stories, and what it takes to make it. So if you can bear the sound of their voices you’re in for a real treat.