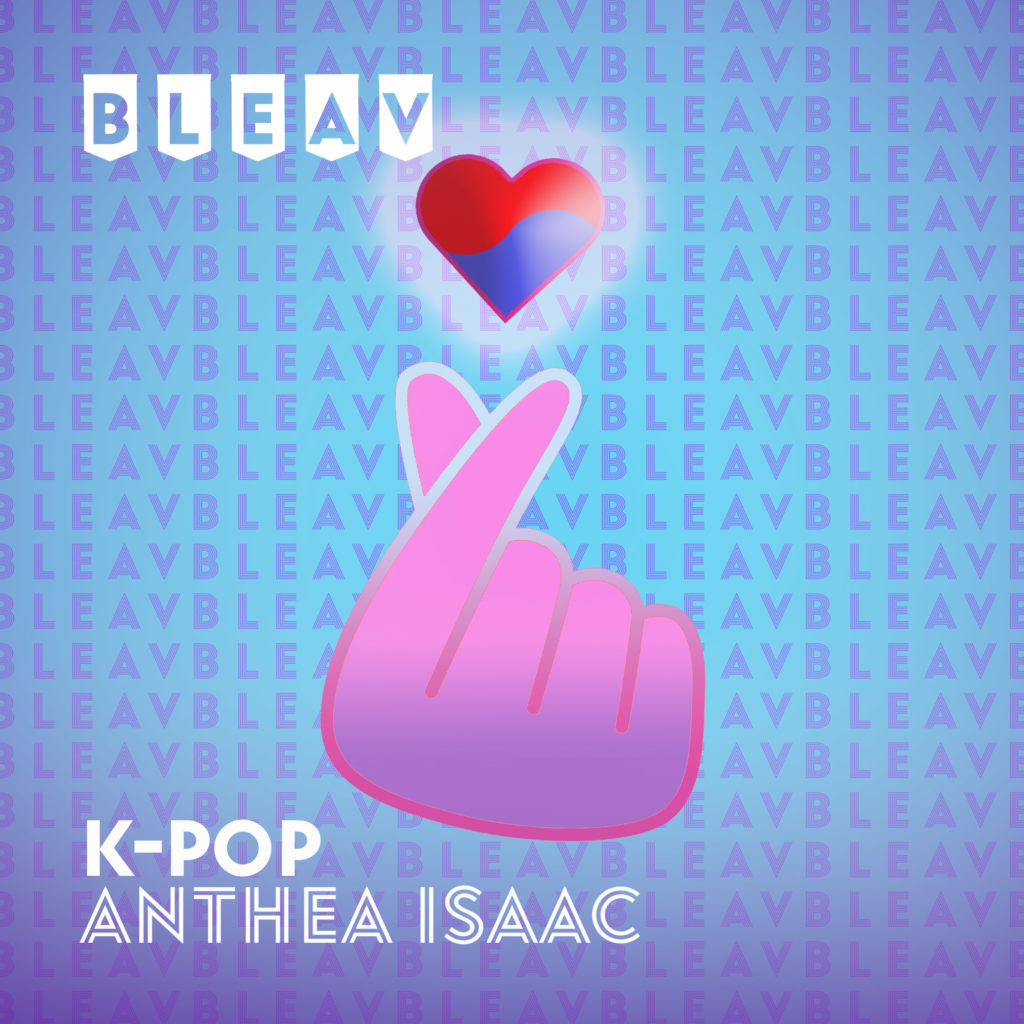 Anthea Isaac is a full-time college student from India pursuing her dreams as a writer and a speaker. Anthea was introduced into the K-World by SS501, SHINee & f(x), and has been a K-Pop fan for almost five years now.  She is an entertainment writer specializing in K-Pop for more than two years for different outlets and is currently contributing to Destination K-Pop India for more than a year. She is the founder and owner of Let’s K-Pop India & #Hashtag K-Pop Magazine.  Anthea also has a YouTube channel where she gets to post weekly videos on motivation and interview personalities from different fields and interests. Calling herself the Dab Queen, Anthea strongly believes that one day she will be sitting among my favorite idols interviewing them with huge smiles. As a college student stuck between classes and assignments, her daily routine is to daydream of being a professional K-Pop journalist, scream over comebacks and new groups, recognize underrated artists, and blush at her bias(es). Through Bleav in K-Pop, Anthea tries to get closer to the K-Community and tell the stories of both fans and idols who have entertained and inspired her through the years.