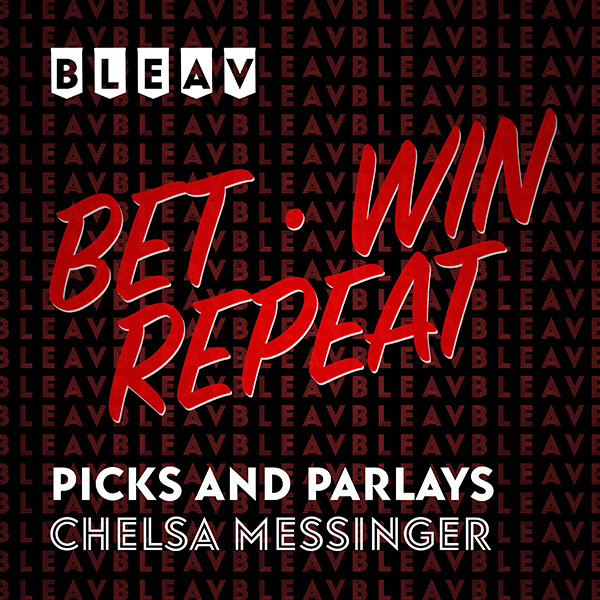 Bleav in Picks and Parlays

Chelsa Messinger is a former NC State swimmer with a strong competitive streak. Other than playing sports – betting is her favorite way of recreating that feeling of adrenaline from a big win. Chelsa spent seven years as a TV Sports Anchor / Reporter with stops in Alabama, Georgia, and Florida, where she was named Southwest Florida’s “Best Sportscaster” by the Fort Myers News Press. During that time, she got to cover two College Football National Championships, NFL, MLB, March Madness, PGA Tour Golf, and some of the best high school football in the nation.