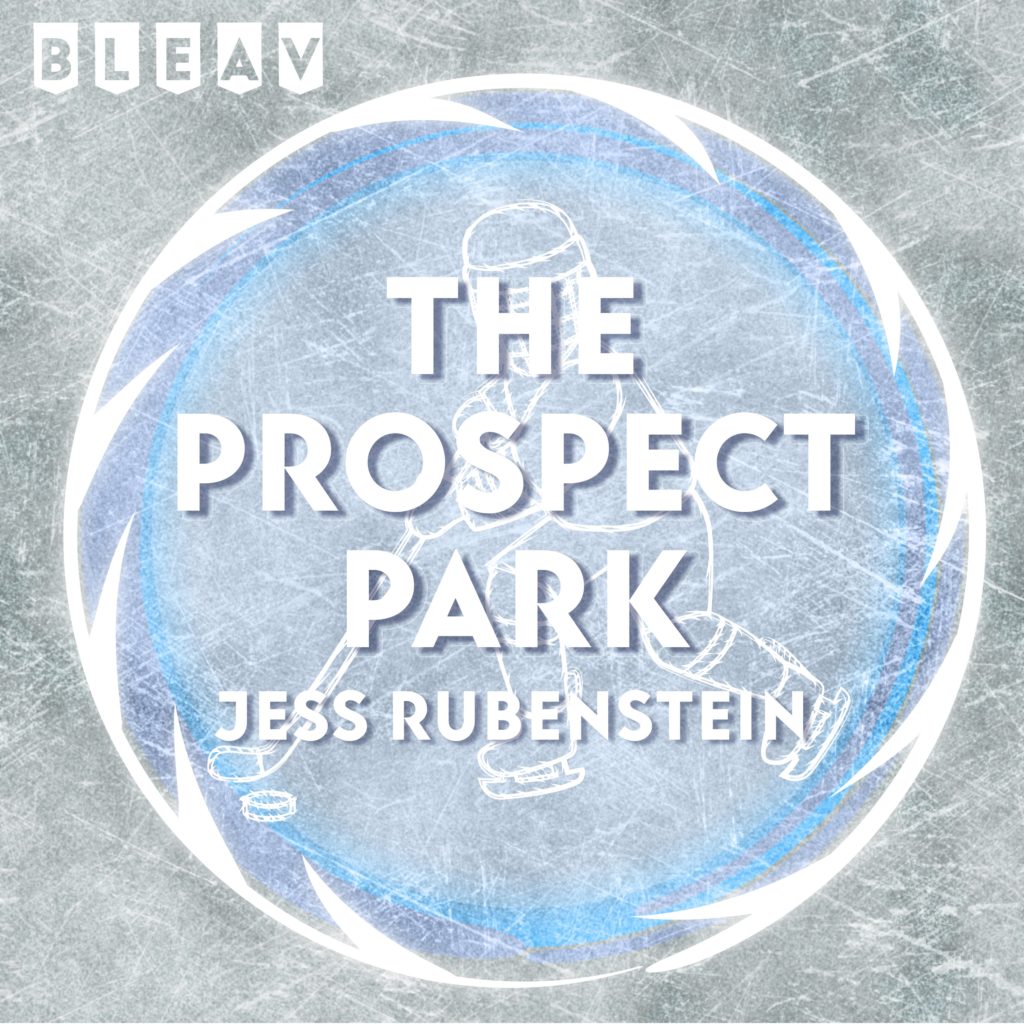 Bleav in The Prospect Park

The Prospect Park is where you will find the latest in news about New York Ranger prospects. Jess will be interviewing those in the know about Ranger prospects from the prospects themselves to those who cover them daily and their coaches.

An east coast transplant, Jess Rubenstein got into covering hockey prospects when the NHL locked out their players in 2004. Writing for the late Blueshirt Bulletin, Jess covered New York Ranger prospects playing all over the world.
A graduate of the Sports Management Worldwide’s Hockey GM and Scouting course and mentored by former NHL Central Scouting Bureau head the late (and awesome) E.J. McGuire. Jess brings over 17 years of experience covering prospects playing in the Canadian juniors. the NCAAs, Junior A in Canada and the US as well as those playing in Europe. Jess Is bringing his Prospect Park to the Bleav Podcast Network.