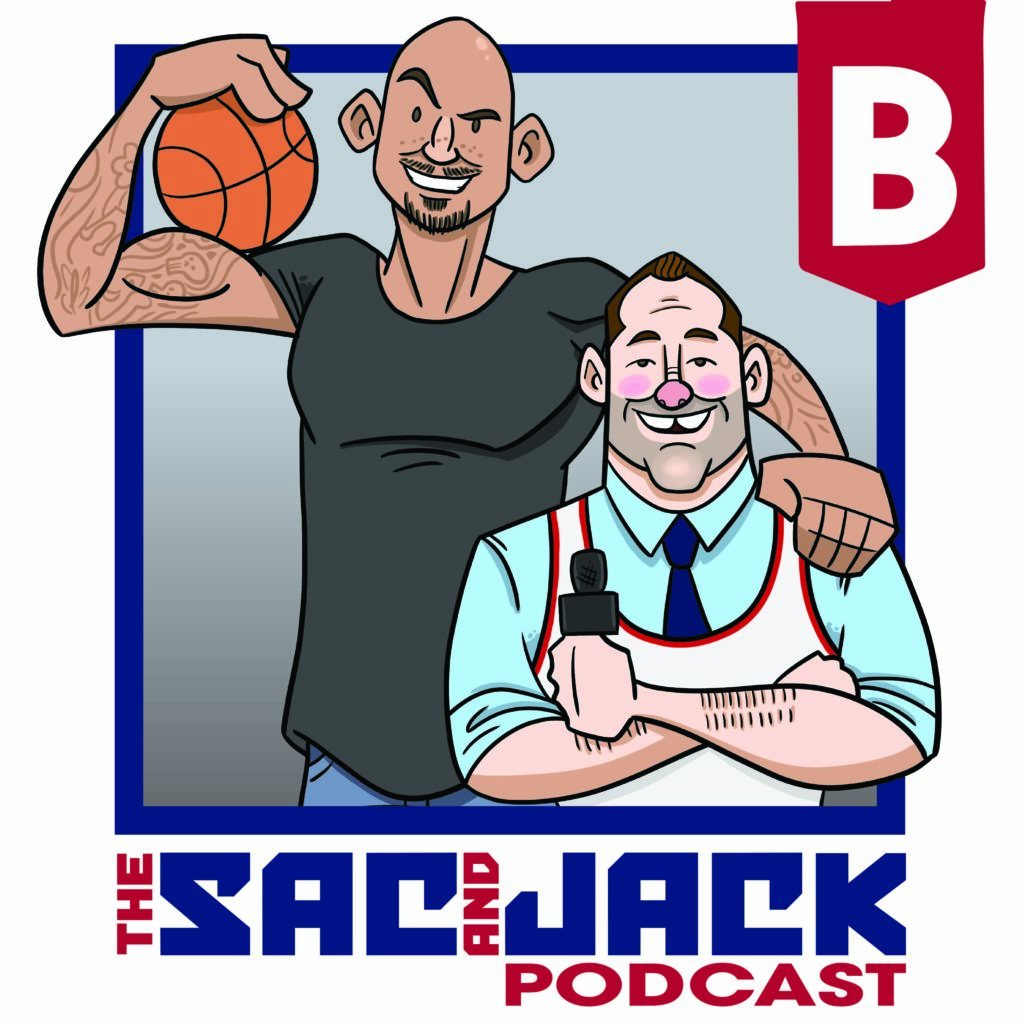 Bleav in the Zags

A two-time First Team All-WCC Center, Robert Sacre was an unstoppable force for the Bulldogs, earning WCC Defensive Player of the Year in 2012. Sacre finished his career with 1,270 points and became second all-time in career blocks with 186. In 2010  Sacre was called to the senior national Canadian team for the first time to participate at the 2010 FIBA World Championship Turkey. In 2012 Robert continued his career in the NBA after being drafted by the Los Angeles Lakers where he played until 2016. Before retiring, Robert played for three years with the  Hitachi Sun Rockers of the Japanese B League.

One year ahead of Rob at Gonzaga, Jack Ferris graduated from GU in 2010.  Unlike Sacre, he was unable to get a medical red shirt and stick around for 5 years.  After graduation Jack’s career in the media began in San Francisco.  He worked as a Production Assistant in the newsroom of KCBS before accepting a position with the PAC-12 Network as they launched in August of 2012.  In 2015, he went back to Washington state to start a sports radio show with Don West on KPQ in Central Washington.  From there, he returned to Spokane to work as a reporter and sports anchor for KXLY-TV.  He’s now back in San Francisco working full time as an anchor for iHeartRadio.