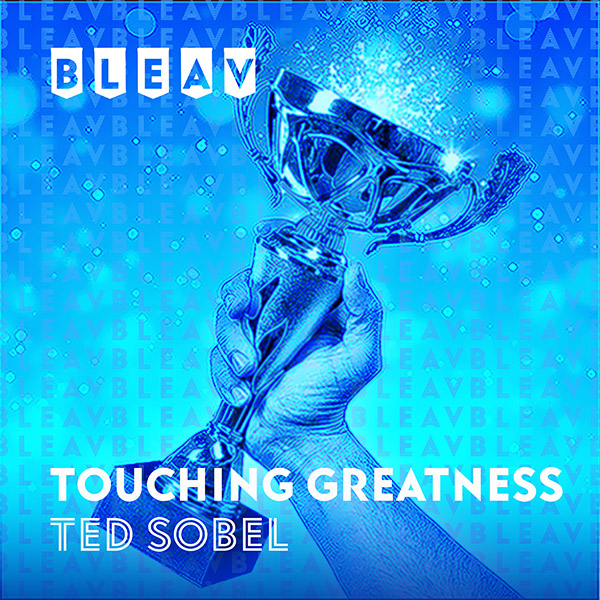 Ted Sobel is the longest tenured radio sports reporter in Los Angeles having covered major events since 1974, and is a recipient of three Golden Mike awards for his work as a sports anchor/reporter at storied KFWB where he amassed over 40,000 sports updates over his 23 years there. Sobel was also heard on all-news KNX radio over the previous four decades and is proud to have been a part of the original KMPC’s first all-sports radio station in L.A. history. Ted joined Sports USA in 2005 as a sideline reporter and studio host for NFL and college football games of the week and is in year 15 with one of the nation’s largest syndicators of live radio sports while contributing one on one interviews with some of sports biggest stars.