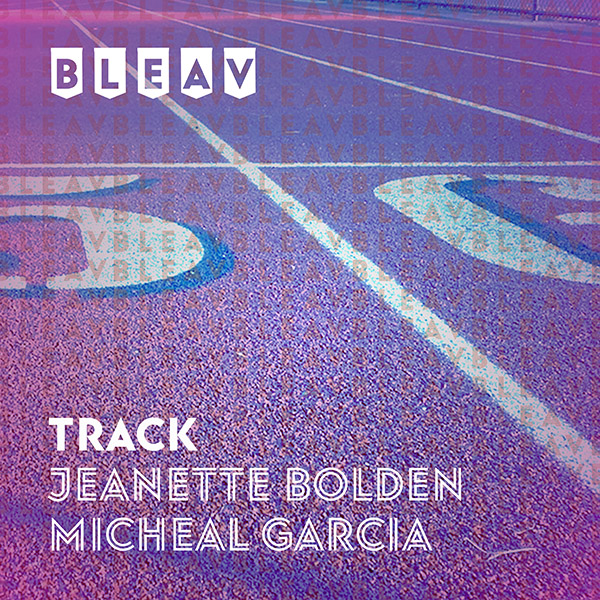 Jeanette Bolden and Micheal Garcia bring you over 50 years of combined experience to talk about all things in the world of track!

Through her years of diligence, hard work, and excellence, Jeanette has earned elite status as both a coach and athlete. She is a U. S. Track & Field and Cross Country Coaches Association (USTFCCCA) Hall of Famer (2010), a Olympic Gold Medalist (1984) and U. S. Olympic Women’s Head Coach (2008), with a 24-year Collegiate Women’s Track & Field Head Coaching tenure, including leading UCLA (1994-2013), her alma mater, to three NCAA Team Championships (2004 NCAA Outdoor, 2000/2001 NCAA Indoor). Jeanette is an accomplished coach, leading her alma mater UCLA Women’s Track & Field, as the Head Coach from 1994-2013 and the University of Central Florida from 2014-2017.

Jeanette is also the owner of the Historical 27th Street Bakery in Los Angeles, a family-owned Bakery serving the community since 1956. Bolden, who was born with Asthma, has been the Executive Director and Coordinator of the Jeanette Bolden Asthma and Allergy Track Clinic. She is a former Board Member for the Asthma and Allergy Foundation.

Micheal once dreamed of living in a utopian world similar to that of the Federation in the old Star Trek Generations episodes; where money wasn’t a factor and people were measured on their character and ethics.

As an athlete and coach with more than 30 years experience combined, he has competed and coached at every level of track & field. He has worked on the business side of the sport hosting events and establishing sanctioned organizations needed to service local area needs. Along the way, he has molded the minds of hundreds of young athletes helping them to build character and establish ethics only rivaled by a fictional world.

When he is not training others or himself, he is being a brownie-point earning husband, a former superhero, but still somewhat cool dad to his teenage son, and a mentor to a few looking for guidance. He also loves to travel and experience various world cultures.

Because interstellar travel is not quite accessible yet, he is currently working with other professionals studying the development of self-respect/confidence in young athletes.