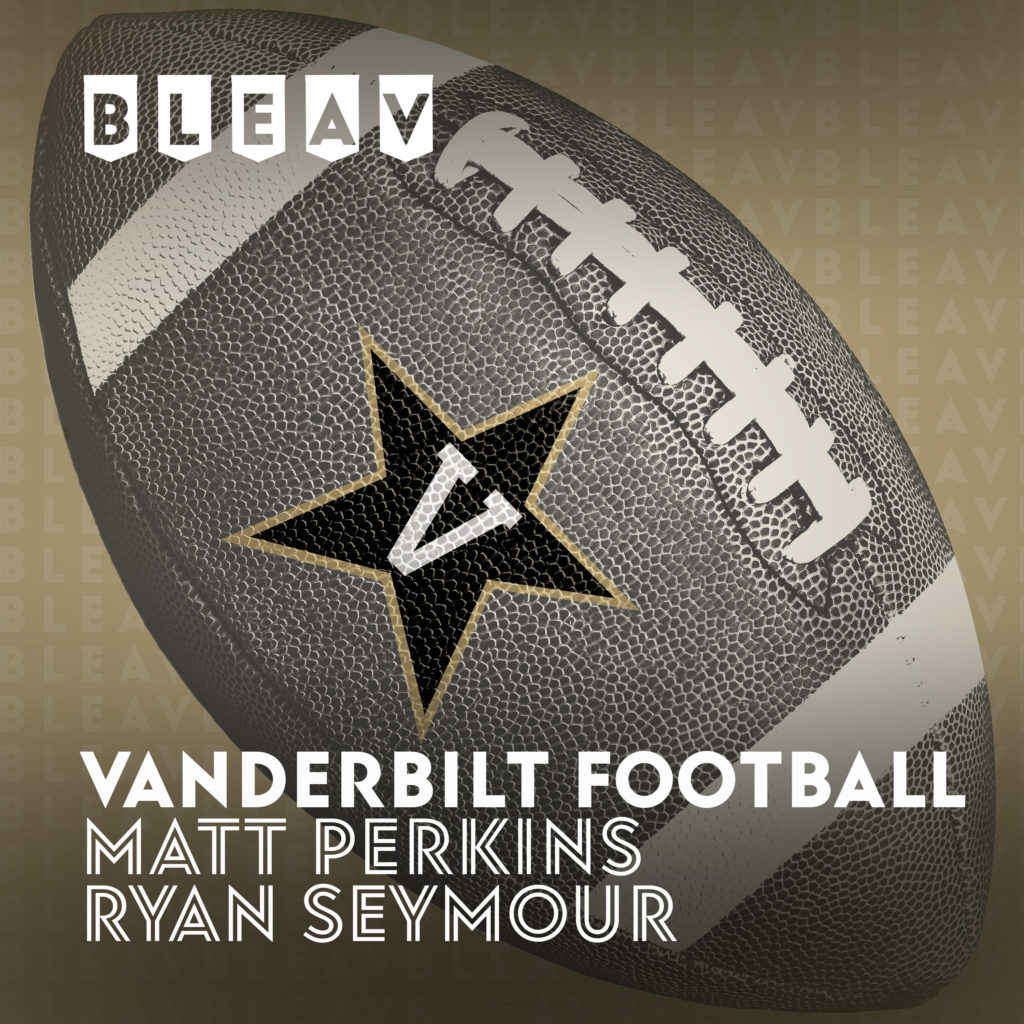 Former Vanderbilt offensive lineman Ryan Seymour started 35 games in his career with the Commodores while participating at four different positions. Seymour was later drafted in the 7th round of the NFL Draft, suiting up for seven different teams. Seymour is now joined by Matt Perkins to bring you in-depth analysis on Coach Clark Lea and his team.

Ryan Seymour is a former Vanderbilt Commodore football player from 2009-2012, earning All-SEC honors. Seymour played in the NFL for 4 years as a member of 7 different teams, including starting at guard for the Cleveland Browns. He lives in Peachtree City, GA, and joins Matt Perkins as the co-host of Bleav in Vanderbilt Football, a weekly podcast breaking down all things Commodore Football.

Matt Perkins is a college football podcast producer, host, and audio engineer based in Nashville, TN. An alum of the University of Wisconsin, Madison, he started producing podcasts in 2015 with the Illegal Motion College Football Podcast, and now also produces and hosts Bleav in Badger Football (with Matt Bernstein) and Bleav in Vanderbilt Football (with Ryan Seymour).