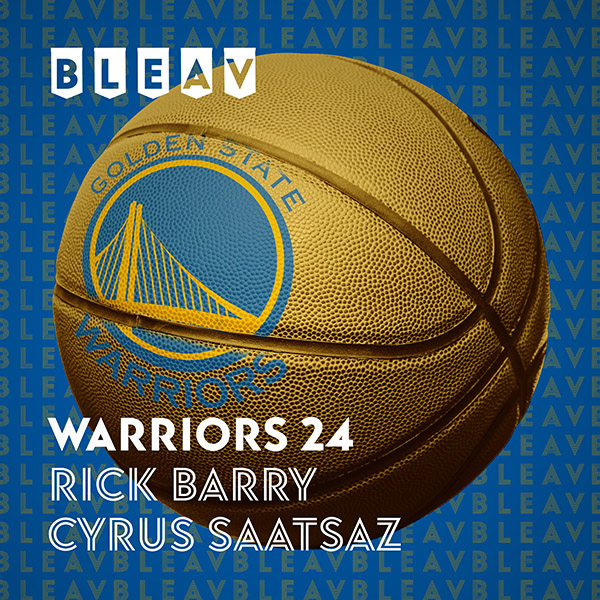 Listen in as NBA Hall of Famer Rick Barry joins award winning journalist Cyrus Saatsaz to bring you the latest on the Golden State Warriors and the NBA.

Rick Barry is a Hall of Famer who was named one of the 50 greatest players in NBA history. Barry led the Golden State Warriors to the 1975 World Championship and was the NBA Finals Most Valuable Player.  Barry is the only player in basketball history to lead the NCAA, the ABA and the NBA in scoring and has four sons who have played professional basketball.  Barry previously owned the record for the highest free throw percentage in NBA history.  When Barry isn’t talking, playing or coaching basketball, you can find him fishing at some of the most adventurous places in the world.