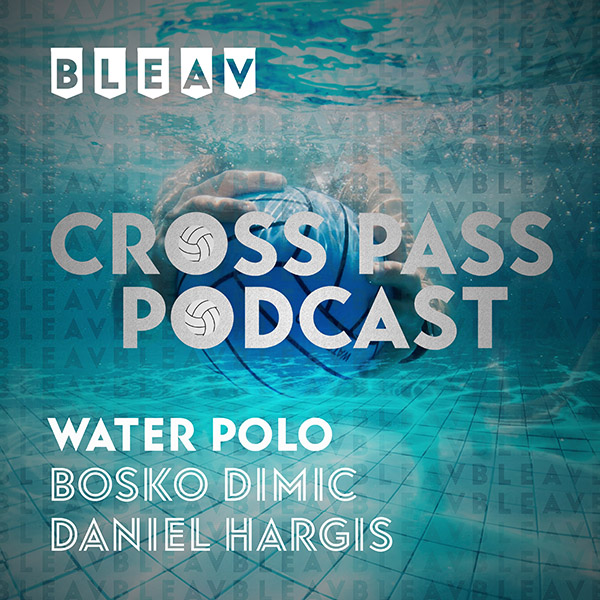 Listen in as former collegiate players and coaches Bosko Dimic and Daniel Hargis break down the latest on all things water polo.

Bosko Dimic walks the water polo walk. No only did Bosko play at University of La Verne and Rancho Cucamonga High School, he’s coached the 14U Girl’s Coach at CHAWP, helping multiple players to All-League/All-CIF teams and collegiate varsity teams. While coaching at CHAWP, Bosko was also the Aquatics Director at Rancho Cucamonga High School. Currently, Bosko is in the field as a Territory Manager for RYTE Sports. He brings a lifetime to passion for the game to Bleav.

Daniel Hargis is having his cake and eating it too — combining his passions for water polo and journalism — by pounding the pavement, catching games firsthand and talking with coaches and players. A former water polo player and coach, Daniel graduated from the University of La Verne in 2014 with a degree in Journalism and a Spanish minor, where he also played four season for the Leopards. He also played in the Segunda División Nacional in Spain for Deportiva Naútica Portugalete during the 2015/16 season.