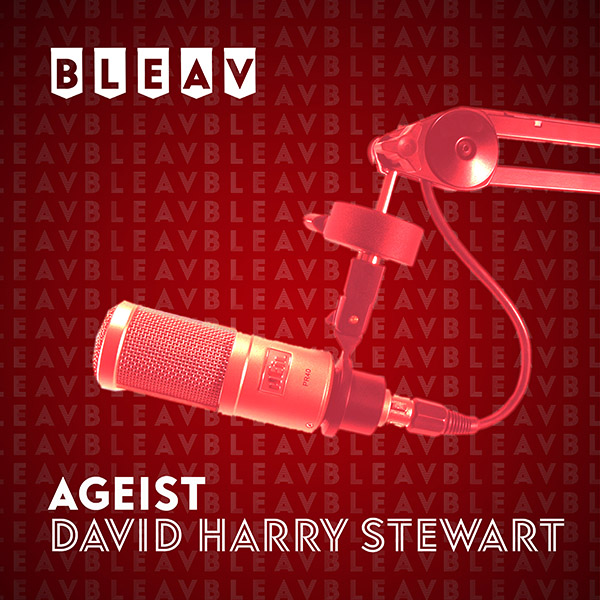 As a generation, the over-50s are a critically important demographic. They are a huge and wealthy generation, controlling $15 trillion in assets and income. Their political, social and economic standing makes them the most powerful generation to have ever lived. Listen in as AGEIST'S David Harry Stewart brings you interviews with guests that highlight their lives.

The AGEIST podcast hosted by David Harry Stewart features conversations with influential friends and guests pushing the boundaries of what life after 50 can be. The show highlights AGEIST north stars who share their inspirational journeys and best wellness practices.

David is the founder and voice of AGEIST, a new media company and agency that champions the vitality, capabilities and influence of people living life in a new way.  David is frequently called upon to share his expertise and insight at important venues and forums around the world, has been interviewed by Bloomberg, The Times of London, Esquire, NPR, Forbes and Monocle.  He has spoken at TEDx, The Global Wellness Summit, HIMMS and many international conferences.