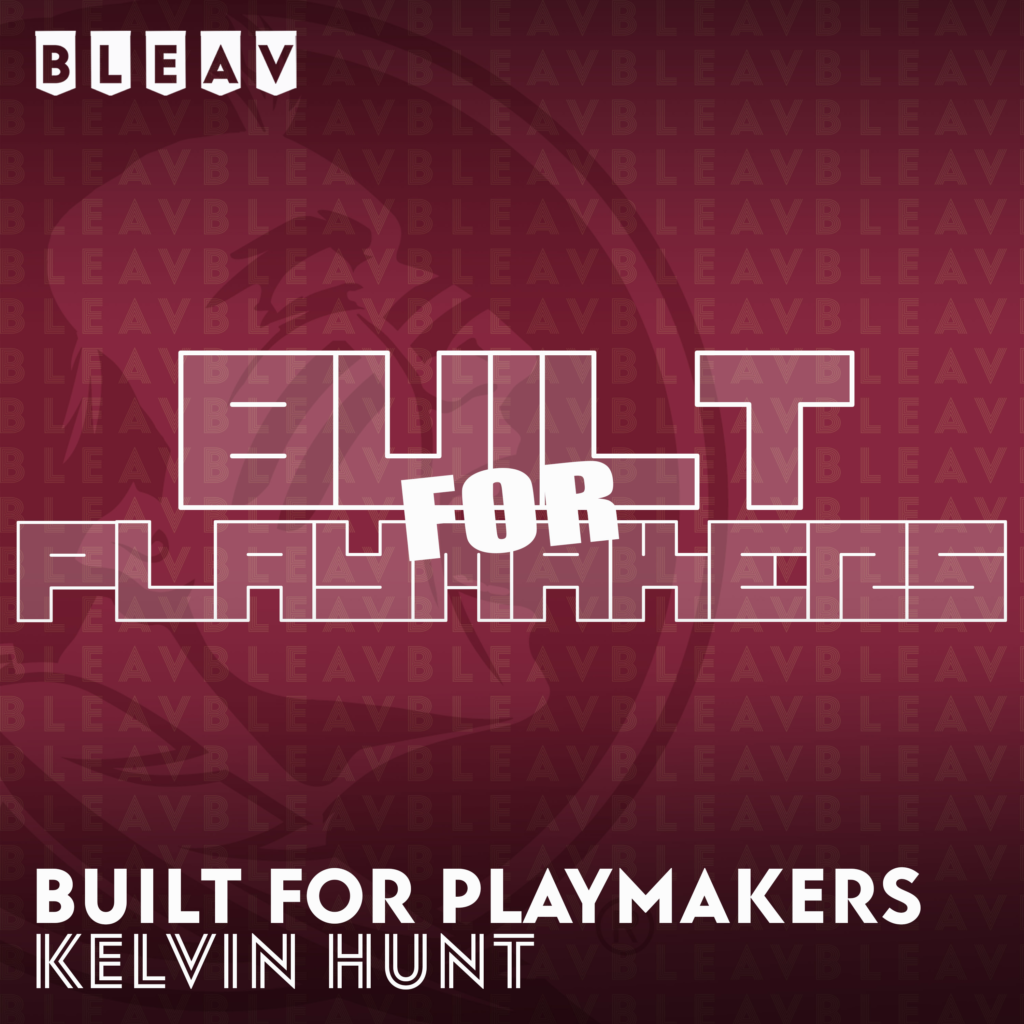 Kelvin Hunt has been a lifelong fan of the Noles and covering FSU sports as Editor-in-Chief of Chopchat.com since 2016. It’s one of the largest college sites on the Fansided Network. Kelvin will give it to you straight regarding Nole news, analysis, and recruiting. The Built For Playmakers Podcast will cover FSU football, basketball, and baseball. Kelvin also played college baseball and can provide a unique perspective as a former college athlete. Tune in weekly to hear everything you need about one of the greatest athletic programs in the NCAA! Go, Noles!

Hailing from North Carolina, Kelvin Hunt spent four seasons playing centerfield at The University of North Carolina at Pembroke. As a Native American, Kelvin became interested in FSU football after watching Chief Osceola and Renegade before a game at a young age and has been a fan ever since. Kelvin now works as Editor-in-Chief of Chopchat.com with the Fansided Network while also hosting the Built For Playmakers Podcast on the Bleav Network.