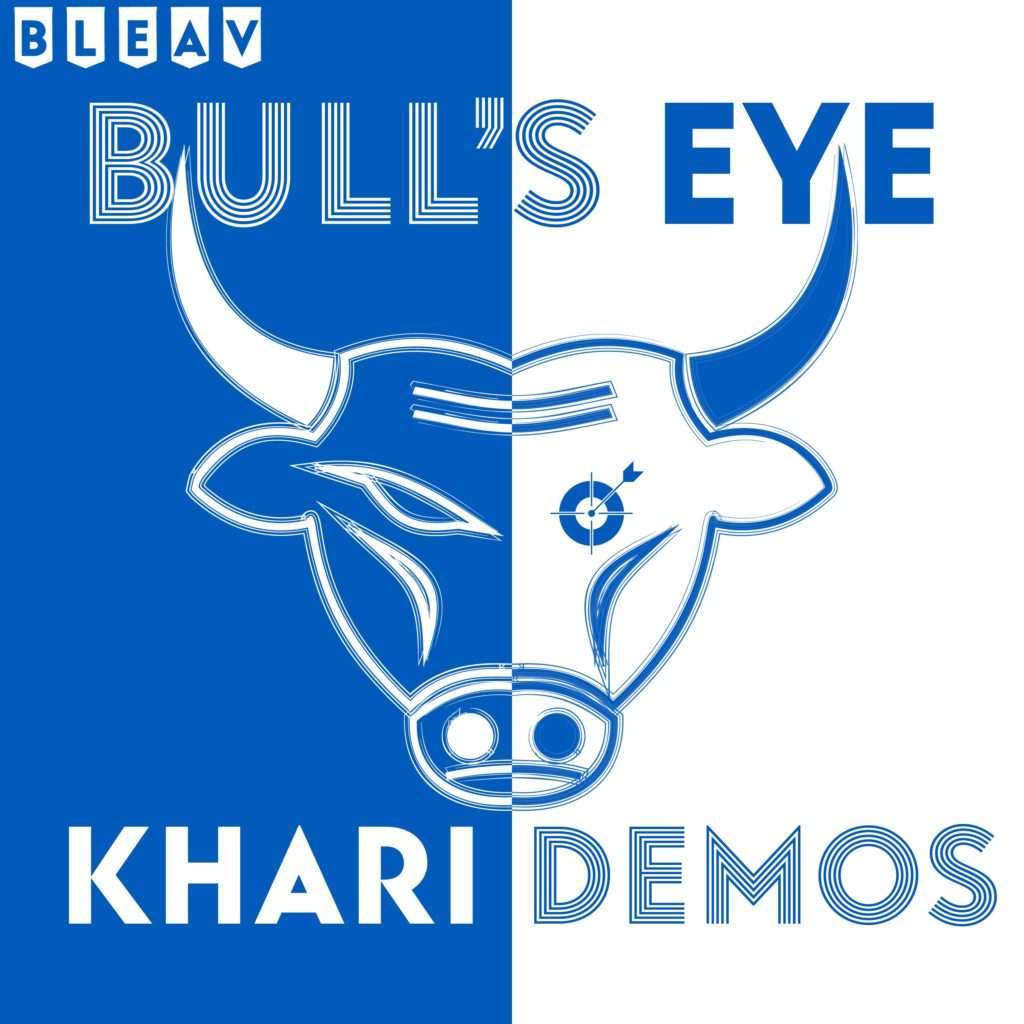 Since 1999, UB football has been making its way into the FBS ranks. And in those two decades since, the Bulls have become one of the top programs in the Mid-American Conference. Now, who would be qualified enough to discuss how far the Bulls have come and where they’re headed? How about a former UB football player and Western New York native that just so happens to be covering the program in his post-playing days? With host Khari Demos building from his experience as a former Bulls walk-on, he dives into one of the emerging football programs in the Group of 5 conferences with current and former players, coaches, and those who have been connected to UB football.

Born and raised outside of Buffalo, NY, Khari has been around the UB program since he was a kid. He was first recruited by the program under Turner Gill but then was able to join the Bulls’ 2013 roster, which ended up playing in the Famous Idaho Potato Bowl. After leaving UB, Khari went to St. John Fisher College, where he was an all-conference football player, but remained close to the Bulls and some of their players. And now in his post-playing career, the Western New York native has provided award-winning media coverage on UB as it’s grown into a MAC power. From blocking Khalil Mack every day in practice, to working with former coach Lance Leipold and All-American RB Jaret Patterson, Khari has many experiences to share about the blue and white.