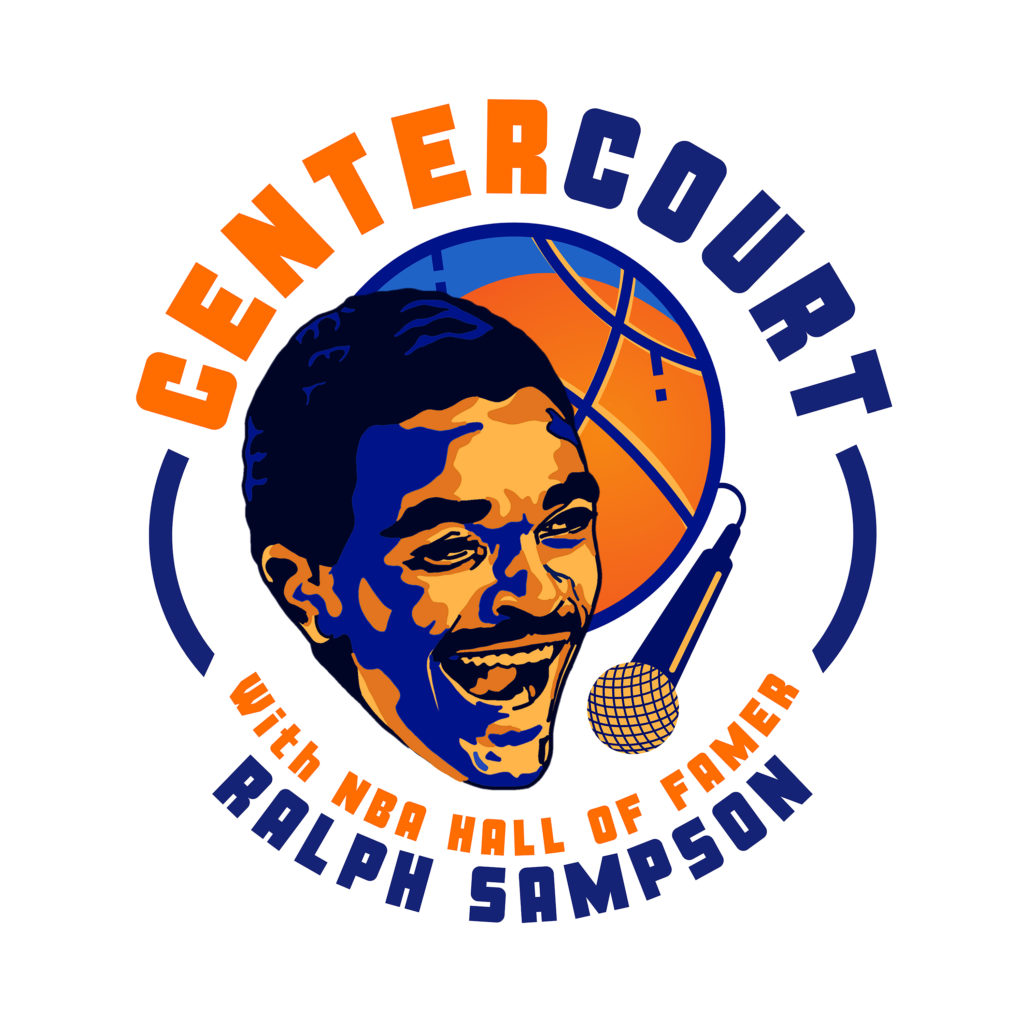 One of the greatest college basketball players of all time, three-time Player of the Year and NBA Hall of Famer Ralph Sampson lends his views on how to win in today’s world on the Center Court Podcast with Ralph Sampson and Mac McDonald. Ralph and Mac, along with special guests from the world of sports, will inspire, influence, and educate listeners by reflecting on the past while focusing on the future. All the action happens at Center Court.

At 7’-4″, Ralph Sampson was a giant in the game of basketball and is now a giant in life. He graduated from the University of Virginia where he was three-time college player of the year before going on to be the first overall pick in the 1983 NBA Draft. While playing for the Houston Rockets, he was named the league’s Rookie of the Year. A four-time NBA All-Star, Ralph was named to the Naismith Basketball Hall of Fame in 2012. He is just beginning his Hall of Fame podcasting career.

Mac McDonald has been in the broadcast industry for over 45 years, handling play-by-play for major colleges, the NCAA, and the ACC Network.  Now teaching for the Dan Patrick School of Sportscasting in Winter Park, Florida, Mac is sharing his expertise with students at Full Sail University. As a five-time state Sportscaster of the Year, Mac has covered Final Fours, worked for the Golf Channel, Fox Sports South, and has served as a major market sports talk show host.