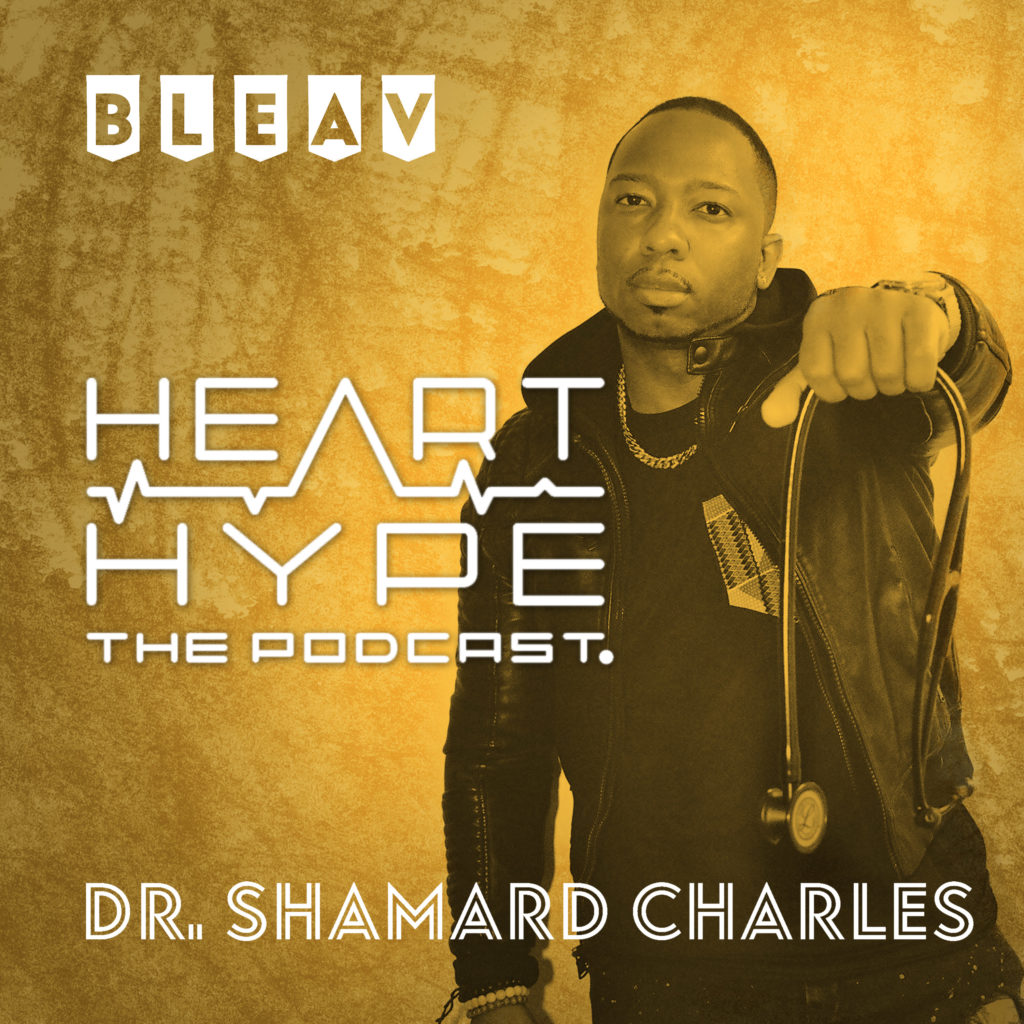 Tune in as Dr. Shamard Charles does a deep dive in the world of health every week.

From Brooklyn to the Ivy League and into your headset! Your favorite neighborhood doctor, Shamard Charles, is the former senior health journalist for NBC News and a Global Press Fellow for the United Nations. From 2017-2019, Dr. Charles led NBC’s health and medical coverage including groundbreaking reporting during Hurricane Maria and Hurricane Harvey. Dr. Charles is also no stranger to the broadcast booth, he’s previously been featured on NPR for his reporting on the dearth of black men in medicine and has interviewed numerous NBA athlete’s including 4x NBA champion Shaquille O’Neal. More recently, he expanded his coverage internationally, writing and producing on-the-ground stories on Nigeria’s polio elimination efforts. His work can be found on the “NBC Nightly News with Lester Holt,” “NBC News Now,” “TODAY,” and NBCNews.com.