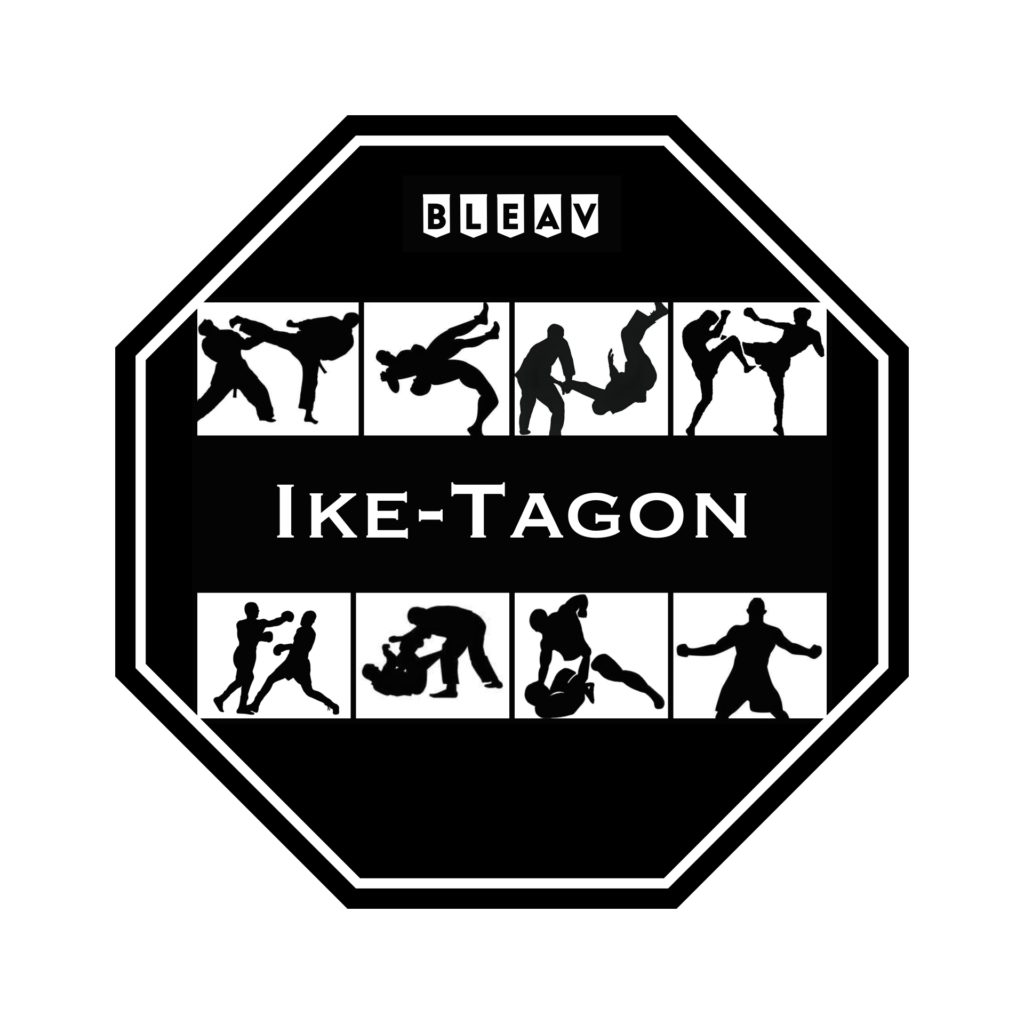 IkeTagon.com presents the audio version of IkeTagon Episodes and the Mind.Body.Soul. podcast: I'm a bit of the adventurous (crazy) type! Not only do I live and breathe Martial Arts on a daily basis, but to further my knowledge of the world's fastest growing sport, I took a short notice fight on a local circuit – that I won by the skin of my ass! I discovered my first love (MMA) back in 2005 while watching "The Ultimate Fighter" reality show. What ultimately drove me to sign up for my first Martial Arts school (Maxum BJJ) back in August of 2009, was when I witnessed Anderson Silva's Matrix-like knockout of former UFC Champ Forrest Griffin on a crappy stream of UFC 101. My aim is to deliver the best version of Combat Sports Entertainment the world has ever seen.