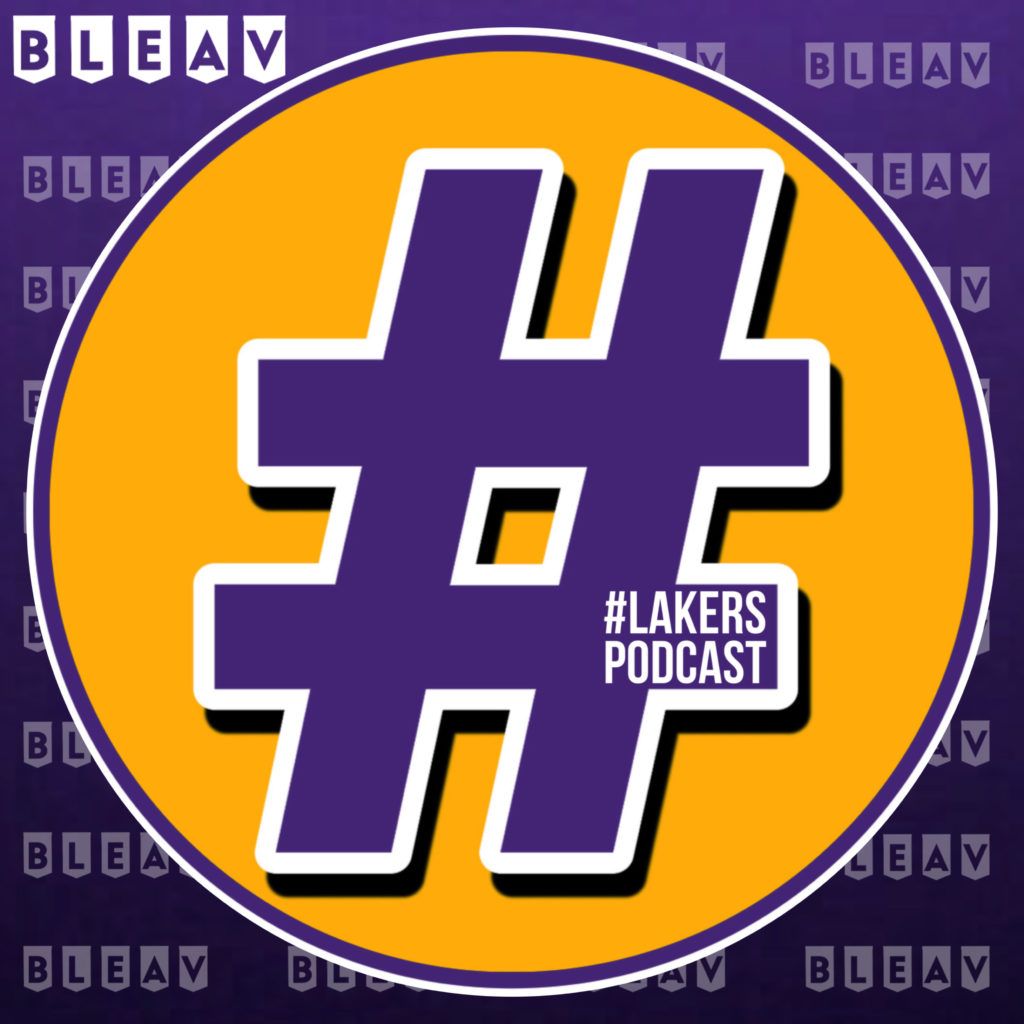 Welcome to the #Lakers Podcast, your homie’s pod for all things Los Angeles Lakers hashtagged perfectly for your ears. Opinion and analysis on the latest games, trending news, trades, signings, injuries, rumors, and much more. Hosted by Ioua Lagazo, McKay Westbrook, Janweb Lagazo and Joseph Constantino.

Ioua Lagazo is the lead host of the #Lakers Podcast and is a corporate attorney in Chicago. Born in the Philippines and immigrating to the suburbs of Los Angeles in the mid-90s when he was a kid, Ioua was instantly immersed in the Purple & Gold culture and quickly became a fan with the arrival of Kobe Bryant. Ioua later moved to Milwaukee to attend Marquette University Law School, home of the National Sports Law Institute, where he familiarized himself with the legal regulation of amateur and professional sports industries, including the NBA’s Collective Bargaining Agreement. As a sports analyst, he utilizes his legal skills to shape and guide his commentary. He’s a believer that data analysis coupled with film room study is the best way to analyze sports and that you can’t solely rely on stats.

Janweb Lagazo co-hosts #Lakers Podcast and is an all-around Lakers aficionado. Championing “Mamba Mentality” as part of his work with the U.S. Navy’s award-winning communication team based in the Washington D.C. area, he brings a wealth of knowledge and experience to the show. He’s met Lakers supporters worldwide during his deployments and hopes to continually channel their desires and represent their global viewpoint in his commentary.

McKay Westbrook also co-hosts the #Lakers Podcast and is a lifetime Lakers fan and an NBA Basketball enthusiast. Born in Southern California’s Inland Empire, he was raised in the Laker Nation culture. From an early age, he idolized greats such as Michael Jordan, Magic Johnson, and his personal favorite Kobe Bryant. His passion for the sport is evident in the depth in which he studies game statistics and does player analysis.

Joseph Constantino is the final co-host of #Lakers Podcast and has grown up being a lover of basketball and the Lakers. Having been introduced to the game of basketball at an early age while growing up in the Philippines, he followed teams like the Bulls, Jazz, and, most importantly, the Lakers. As a basketball fanatic, he’s excited to contribute his experience and expertise to the #Lakers Podcast.