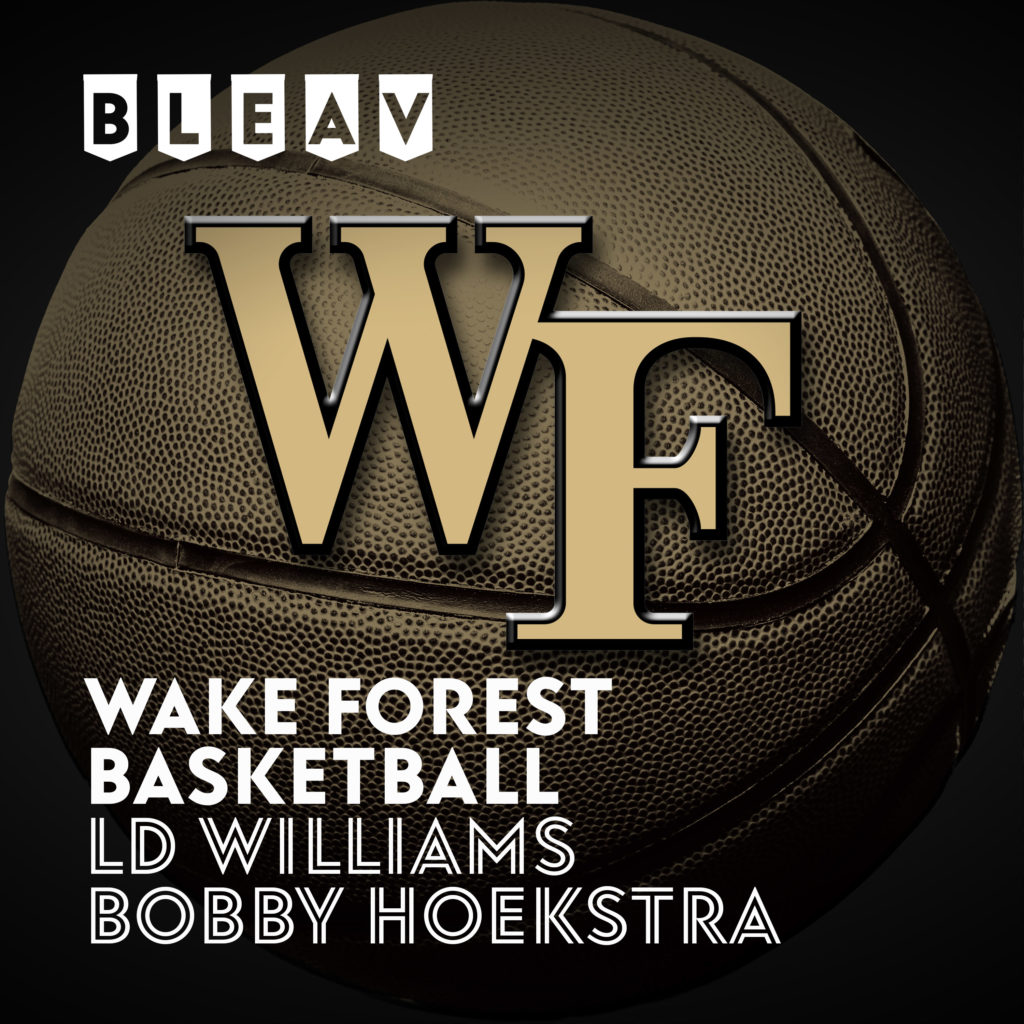 Two former Demon Deacons bring you in-depth analysis on Wake Forest basketball. LD Williams was once a four-year starter and two-time team captain, while Bobby Hoekstra was a valuable member of the scout team. Williams and Hoekstra now break down the latest news and scores for a basketball program that produced stars like Chris Paul, Tim Duncan, Muggsy Bogues, and more.

Bobby was a four-year walk-on for Wake Forest from 2005-2009. During his time there, the Deacs had the loudest bench in the country and one of the greatest scout teams ever assembled. Since graduating, Bobby has been using his finance degree rather than his basketball skills. While he no longer plays, he continues to get hyped about all things Wake Forest and promote the #BrotherhoodOfThe52.