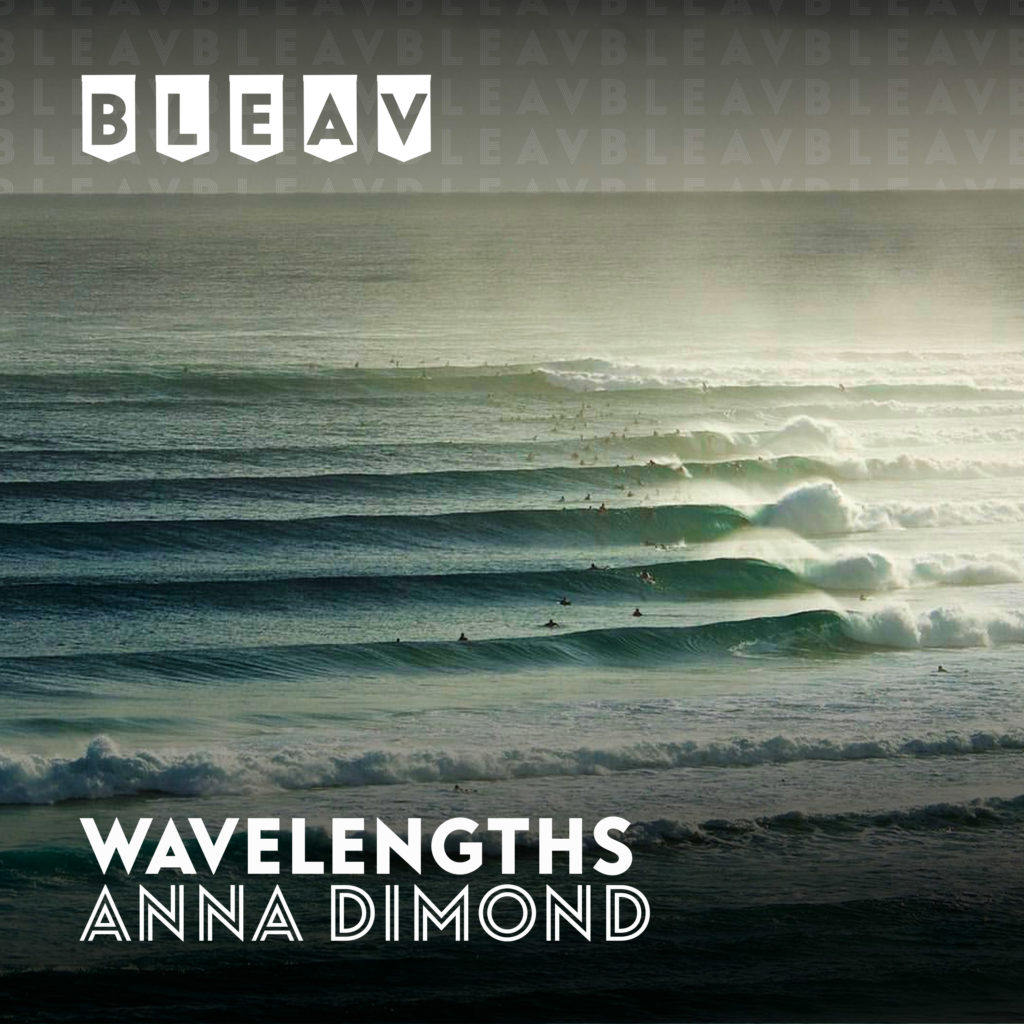 Bleav in Wavelengths with Anna Dimond

Wavelengths is a weekly show that brings in-depth reporting and storytelling to the world of surfing. From surfing in Israel, where sessions are sometimes interrupted by missile alerts, to the personal side of would-be Brazilian World Champion, Filipe Toledo, Wavelengths brings a sophisticated sensibility to an often glossed-over way of life. Far from just sunshine and beach bums, this podcast reveals the nuances, characters and deeper stories of surf culture, below the surface.

On the first episode of Wavelengths, pro surfer Tatiana Weston-Webb and her new coach-to-be, Greg Browning, each discuss what life is like on lockdown, what their plans were for the season and the Olympics and why, within pro surfing, trips in search of waves aren’t a rite of passage for women in the way they … Continued

Anna Dimond is a writer, producer and director from Newton, Massachusetts. She discovered surfing on the shores of Cape Cod, and was hooked on first sight. She earned her B.A. in political science from Barnard College at Columbia University and, after several years traveling as a surfer and snowboard instructor, earned her M.A. in Global Communication from the London School of Economics and the University of Southern California. As former Senior Editor for the World Surf League, Anna has surfed some of the world’s most famous waves, but still loves those off of Cape Cod the best. She lives in Santa Monica, California., with two lemon trees and too many boards to count.