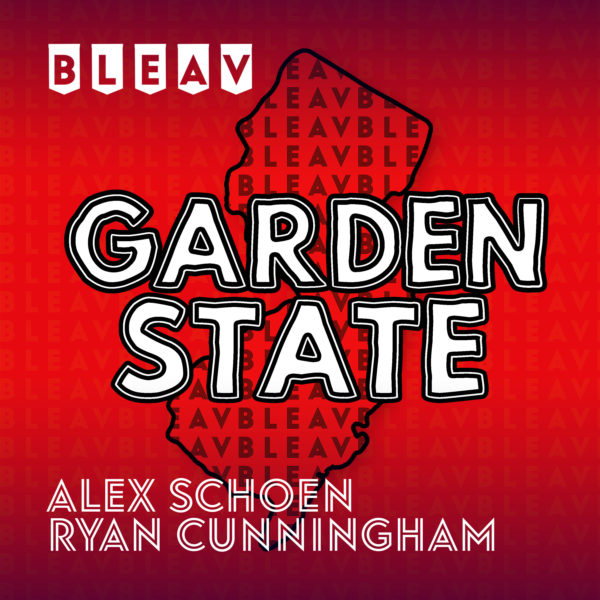 Bleav in The Garden State

Tune is as Alex Schoen & Ryan Cunningham bring you the inside scoop on all things New Jersey.

In Between The Lines with Christian Mazzone

Christian Mazzone is a former Rutgers Lacrosse Captain and All American from the class of 2018. He is currently working...

The Big Ten is leading the way with their response to the world wide pandemic when it comes to the...

The Corona Virus has taken the world by storm and there is much debate about the upcoming football season.Hosts Alex...

As host and executive producer of Restaurant Hunter on Fios1 News and Verizon Fios on Demand, six-time Emmy winner Rob Petrone formed a lot of food opinions. Those opinions were formed through traveling to better understand the cultures and communities that produce various cuisines; interviewing some of the world?s most acclaimed chefs, including Jean-Georges Vongerichten, Tom Colicchio and Bobby Flay; spending quality time at mom-and-pop restaurants; and visiting farms, waterways and mountains to see how we cultivate what we eat. Rob has appeared as a guest judge on the hit Food Network show, Beat Bobby Flay and has also worked as an anchor and reporter covering sports, news and features for local TV. He lives in Brooklyn with his wife, two daughters and a Boston Terrier.