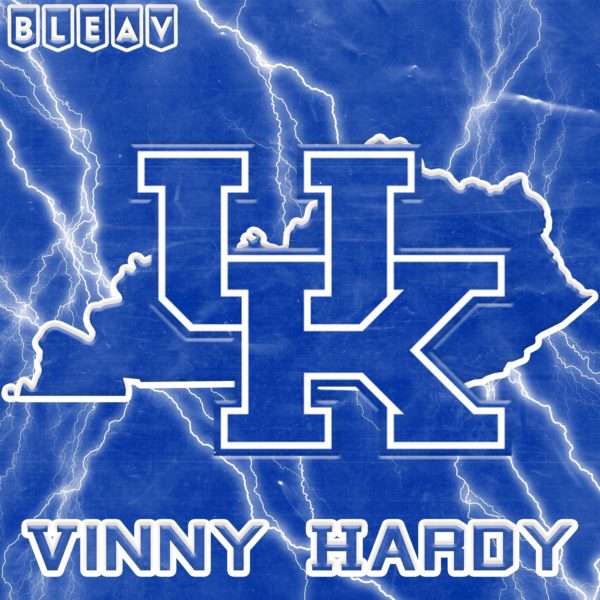 Wintry Spring Game, Big O Is Back In Business

All the weather came through for Kentucky's spring game.

Some news and notes on UK Men's Tennis, Women's Golf, Baseball and Softball. Big O wins AP Player of the...

A couple of news and notes. Cameron Drummond stops by to talk about the three Kentucky women's basketball players that...

The shock, the aftermath of Kentucky's first round loss to St. Peter's.

Vinny Hardy was born and raised in southeastern Kentucky (Harlan County, Lynch to be exact). In the past he has written for and contributed to a variety of media outlets including: theisn.net, Bleacher Report, Wildcat Blue Nation and Cameron Mills Radio.\n\nIn addition to Bleav in Kentucky, he hosts Cats Talk Wednesday with Terry Brown on Blog Talk Radio and contributes to justthecats.com. He’s also a fan of the Dallas Cowboys, Houston Rockets and Atlanta Braves.\n\nVinny currently resides in Morristown, TN with his wife Katie and sons Micah and Chandler.