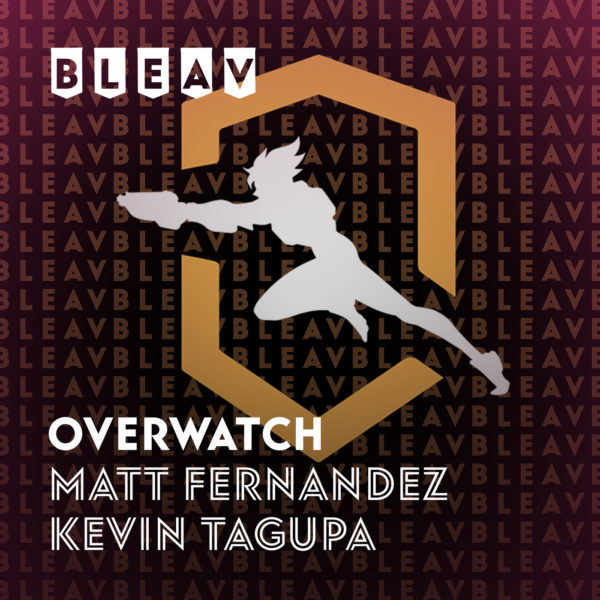 It's a new game, a new league, and a new season! Take a listen to this week's news on NFTs,...

It's a new game, a new league, and a new season! Take a listen to this week's news on NFTs,...

S3E53 – The Revenge of Tracer’s Booty

This is it! The last episode of the season!...before we're back at it again next week! Take a listen as...

It's finally here! The Overwatch 2 beta has landed! Tune in to hear us break down all the changes!

Matt Fernandez is a journalist, writer, and actor based in Los Angeles. He’s a graduate of UCLA where he studied history, psychology, and film; served as head counselor for UniCamp; competed as part of the mock trial team, and generally did everything he could to avoid studying. Matt has bylines with the Daily Bruin, Variety Magazine, and the Santa Clarita Valley Signal. When not working, Matt enjoys writing horror screenplays, spending too much money on comic books and anything even tangentially related to his pop culture fandoms, doing camp counselor things, and auditioning his poor heart out. Matt has been an avid Overwatch player since the game was released and plays flex but mains Pharah, Junkrat, and Reinhardt.

Kevin Tagupa is a San Francisco-based Esports Analyst and Commentator that specializes in Overwatch. He’s been an avid player ever since Team Fortress 2 and has worked in front and behind the camera tournaments around the San Francisco Bay Area such as the Bear Cup at the California State Fair and the California Cup for the Overwatch League! He can solve a Rubik’s cube in under two minutes, but more importantly, he hopes to bring insight and strategy to the podcast!