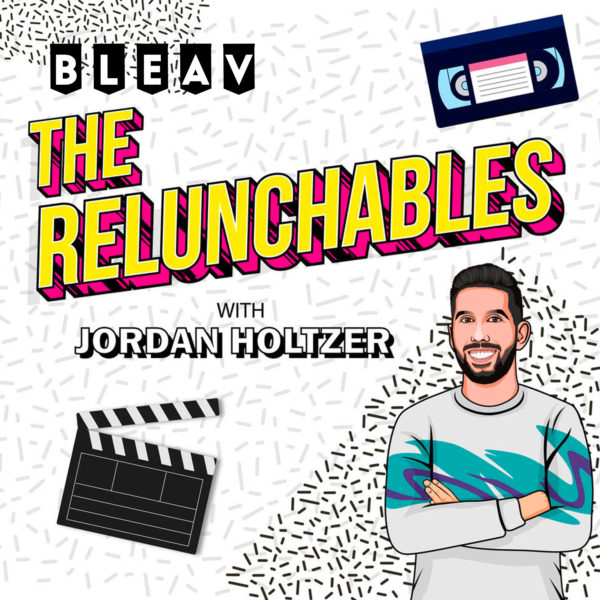 The Relunchables is a Film / TV / Pop Culture podcast where host, Jordan Holtzer, interviews special guests on everything from the 90s to today! If you are looking for nostalgia, you have come to the right place! Proudly part of the Bleav Podcast Network!Want to stay in touch? Follow us on Instagram! Email The Relunchables Podcast at [email protected]

Jordan is joined by Big Al and Bigger Matt to break down the 1999 classic - H-E Double Hockey Sticks!...

Jordan is joined by one of the stars of The Paper Brigade - Kylee Cochran (Gangland, Burn Notice, The Crow)!...

Jordan is joined by Big Al's brother Matt to break down an all time childhood classic - The Paper Brigade!...

Jordan is joined by the director of Blank Check - Rupert Wainwright (The Fog, Stigmata). We discuss how Rupert got...

Jordan Holtzer\n\nJordan Holtzer is a product of growing up in the 90s. Now a prominent entertainment attorney is Los Angeles, Jordan never forgot the TV shows and movies that helped raise him. As such, Jordan brings on actors, writers, directors and creators of some of the most popular films and TV shows from the 90s to today!