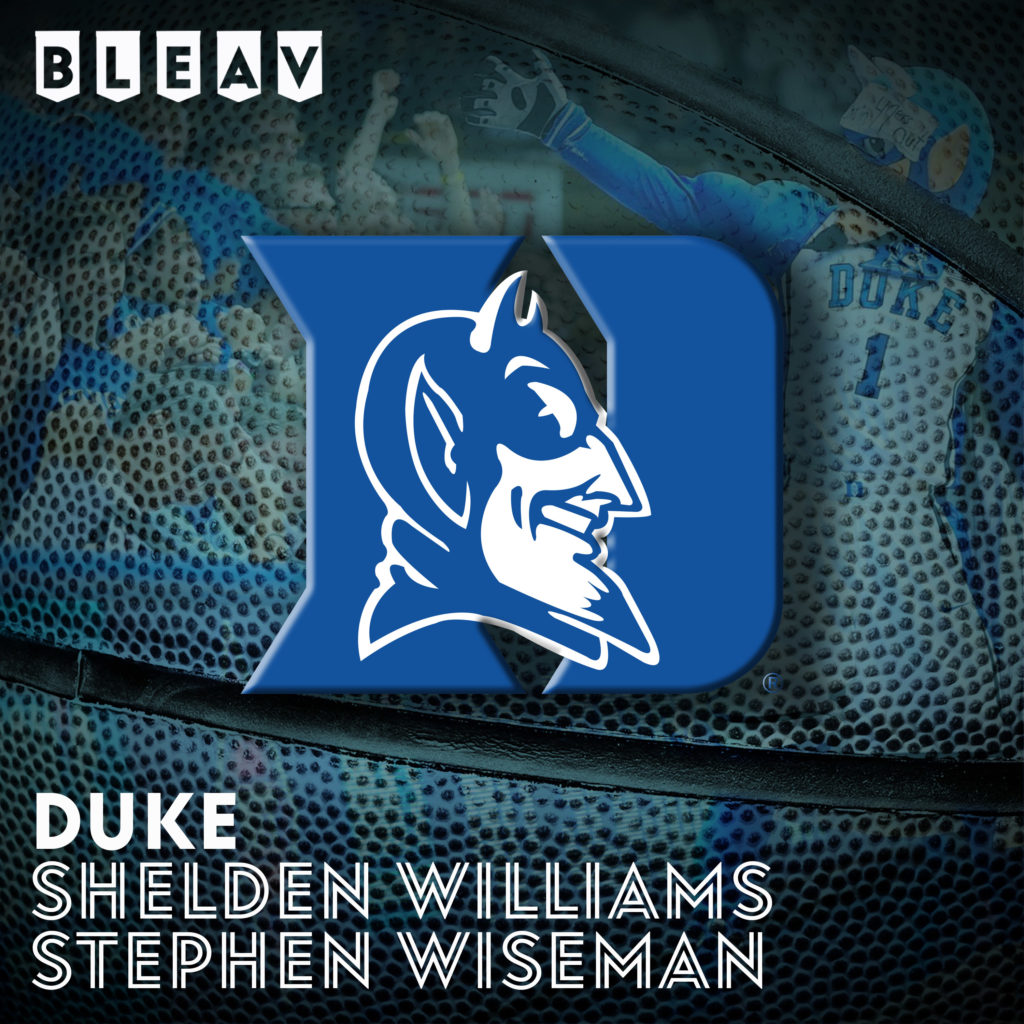 Shelden Williams was once one of the most prolific big men in Duke Basketball history. The former Blue Devil held records for all-time blocks and rebounds and earning All-American honors multiple times. Williams would later play nine seasons in the NBA after being selected fifth overall by the Atlanta Hawks. Williams now returns with ACC Sports writer Stephen Wiseman to bring you in-depth analysis of one of the most historic college basketball programs in the country.