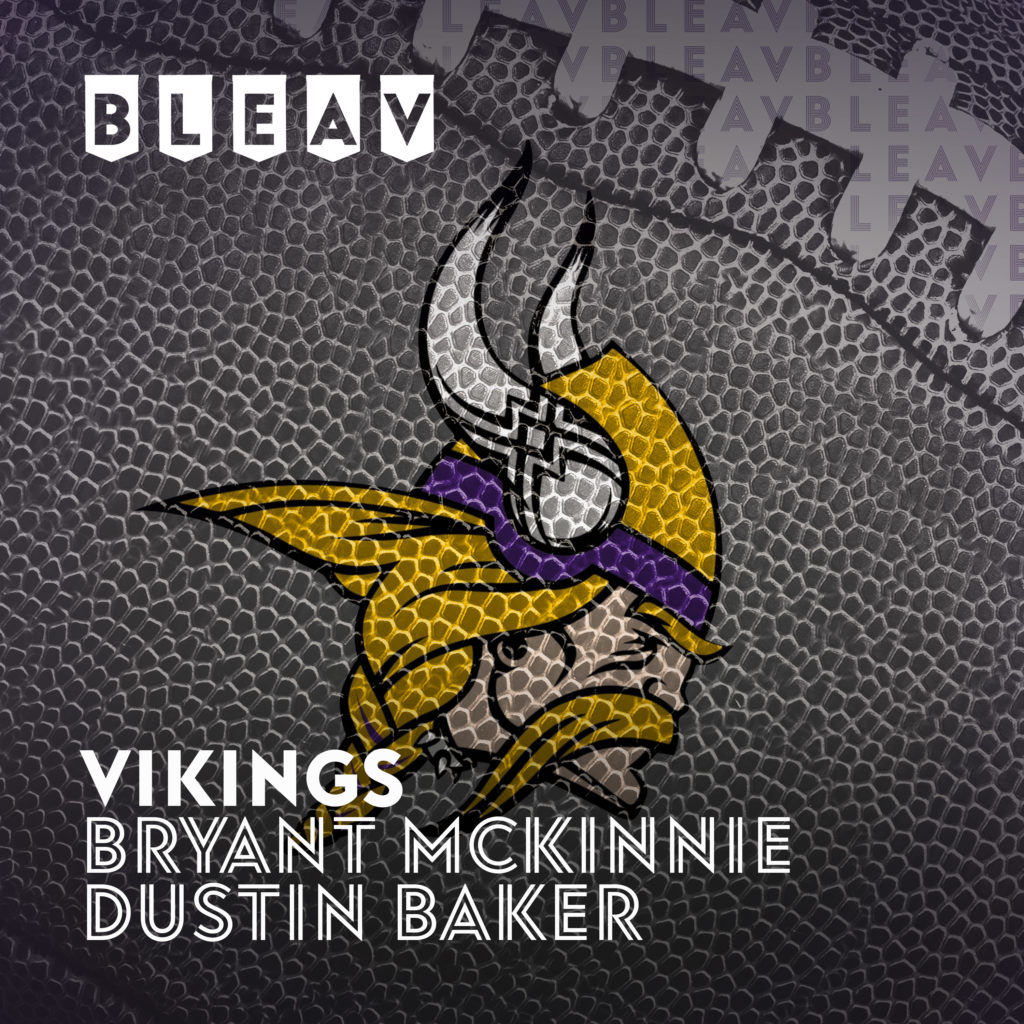 Rarely can NFL players say they've won a National Championship and a Super Bowl in their careers. Former Vikings offensive tackle Bryant McKinnie can. McKinnie spent 12 seasons in the NFL, nine of which were in Minnesota. The former first-round pick out of Miami also earned Pro Bowl honors in 2009, along with his two All-American selections in college. McKinnie is now joined by Vikings reporter Dustin Baker to provide you with the latest analysis on Kirk Cousins, Dalvin Cook, Justin Jefferson, and the whole Vikings squad.