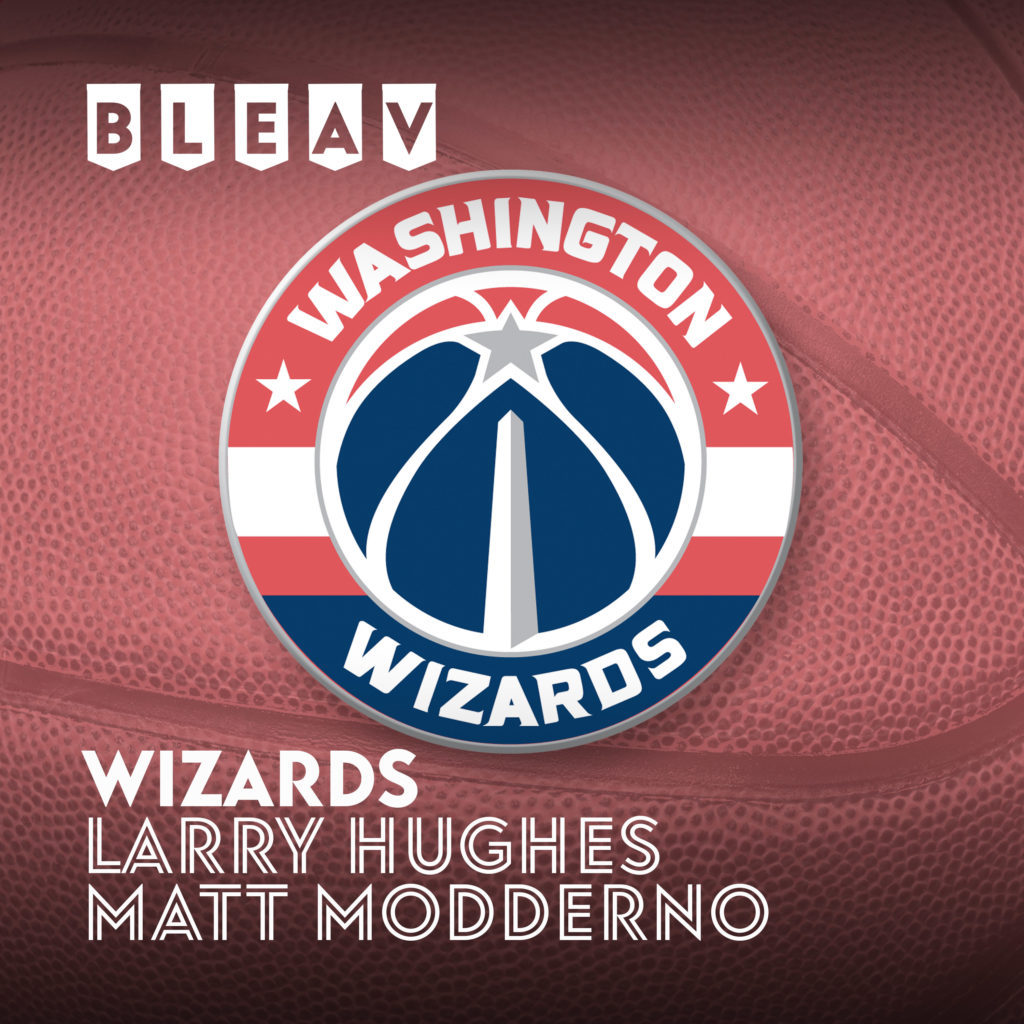 Larry Hughes was once a 13-year NBA veteran, spending three seasons with the Washington Wizards. After being selected 8th overall in the 1998 NBA Draft, Hughes earned First Team All-Defensive team honors and an appearance in the NBA Finals with the Cleveland Cavaliers. Hughes now joins forces with Wizards insider Matt Modderno to provide you with expert analysis on Russell Westbrook, Bradley Beal, and the whole Wizards squad.

Larry Hughes is a 13-year NBA veteran, he played three seasons for the Wizards where he made the NBA All-Defensive First Team and led the NBA in steals, he was the 8th overall pick out of Saint Louis University in the 1998 Draft, and an NBA Finalist in 2007 with the Cleveland Cavaliers.

Matt Modderno has contributed to various media outlets including ESPN Radio, the Mid-Atlantic Sports Network, FanSided, WizardsXTRA, DraftExpress, and Hoopville.com. He is a 2010 graduate of the University of Maryland’s Philip Merrill College of Journalism. Matt is a lifelong DMV native, “blog boy” as Kevin Durant once phrased it, shameless Gilbert Arenas appreciator, and a fan of the old, teal Wizards jerseys.