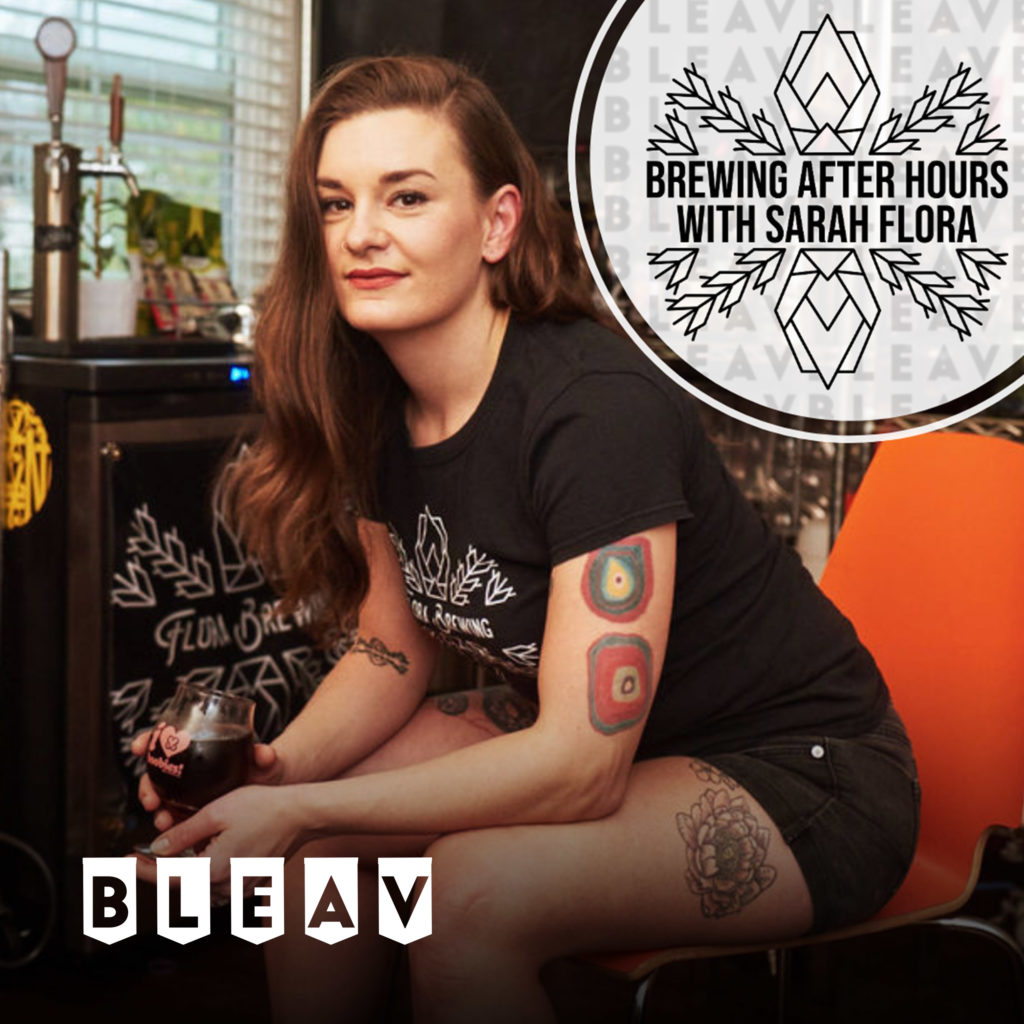 Brewing After Hours with Sarah Flora

The Brewing After Hours Podcast is hosted by Homebrewer and Digital Creator Sarah Flora, also known as Flora Brewing on Instagram and YouTube where she dives into the technical aspects of brewing beer from her home in Los Angeles. Brewing After Hours is going to take a different look at the history and stories behind beer as well as feature conversations with industry professionals and homebrewers.

Sarah Flora is a Los Angeles-based homebrewer who wants to be the next Martha Stewart (pre-2004) of brewing. Two years ago, Sarah purchased a homebrew kit as a gift for her husband, but little did she know it would become her new hobby and the start of her next career. Running operations for an art gallery by day, on her days off she’s brewing and documenting every stage while reviewing her brews in the process. Since, she’s won numerous awards for her beers, grown an engaged following on Instagram and YouTube, and received press coverage nationwide. As she continues to share her passion for homebrewing, Sarah is also planning to open up her own brewery in Washington state.

Sarah is a current member of homebrew clubs SoCal Cerveceros and the Maltose Falcons.

Besides art and brewing, she loves being outdoors especially biking and hiking. She enjoys true crime podcasts, cooking, baking bread and tending to her house plants. Follow along with her homebrewing journey on Instagram and YouTube.