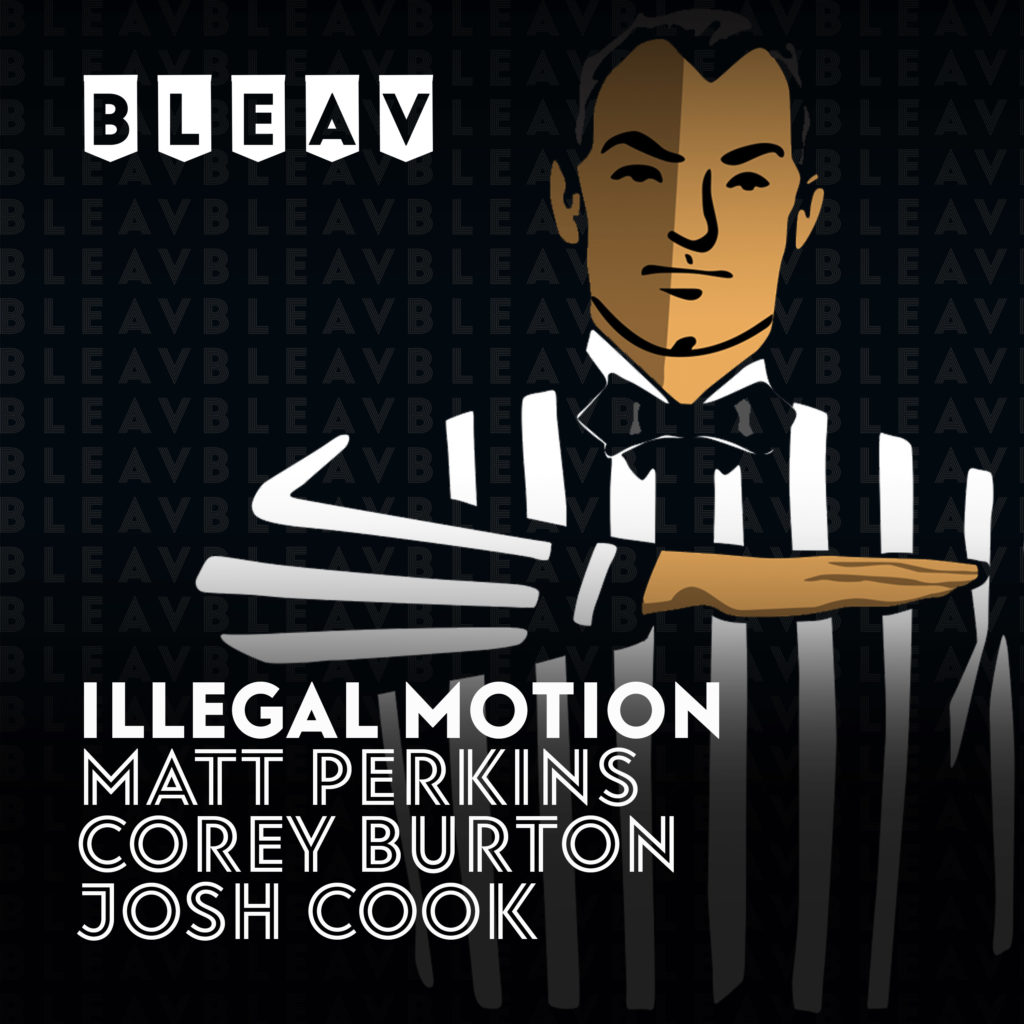 Corey Burton is a graduate of the University of Georgia with a Bachelor’s in Speech Communication (‘06). During his time at UGA, he served as a recruiting assistant for the Georgia Football team. He assisted in all aspects of the recruiting operation, including managing recruiting film. Additionally, he became Sports Director of the campus radio station, WUOG, and got the honor to broadcast the G-Day Game twice as an analyst. Also, in the radio world, Corey hosted a high school scoreboard show and a Pregame/Postgame analysis show for the Atlanta affiliate for Georgia Southern Football. This led him to a position as a video editor for Yahoo! Sports and Rivals.com. From there, Corey decided to follow in the footsteps of his father and become a high school football coach. Currently, he is entering season 10 as a coach and teaches A/V Production in Nashville, TN. Concurrently with coaching, Corey broke into the podcasting world on the Illegal Motion College Football Podcast and has now found his way on to the Bleav Network covering the Georgia Bulldogs, the SEC East on “Beasts of the East,” and remains a fixture on Illegal Motion. On a personal note, Corey is currently married (Lara, 8 years) and has a 1 son, Huck (6 years old).