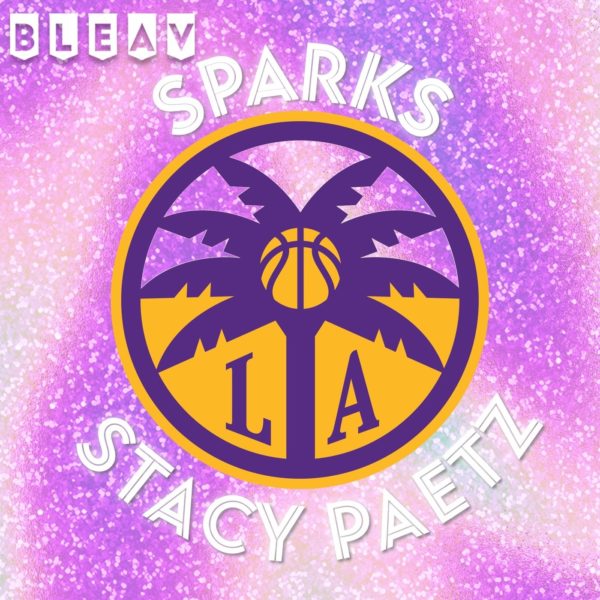 Join award-winning TV host Stacy Paetz to hear about one of the premier franchises in the WNBA.

Guard Brittney Sykes joins us on this episode. She just finished her fifth WNBA season and is no stranger to...

On this episode, we welcome Rachel Galligan, Founder of Go Global Recruiting, Women’s basketball analyst and writer for Just Women’s...

On this episode, we go overseas to check in with Arella Guirantes, playing in Ukraine.

On this episode, we go overseas to check in with Gabby Williams, from France.

Stacy Paetz is a unique blend of Polynesian and Cherokee Indian descent. She’s an award-winning Television Host and Sideline Reporter with proven credibility and trust throughout the television and sports industries. At only 19-years-old, she made her first on-air appearance on ESPN. She became the first female and youngest individual in the NBA to host every pre-game, halftime, and post-game show, as well as a report from the sidelines for the Indiana Pacers on FOX Sports†for seven seasons. In 2014, Stacy became the first female announcer in the 90-year history of the World Famous Harlem Globetrotters, announcing on both U.S. and international tours. She joined CBSSports Network. In 2018, as the featured reporter of the Inaugural U.S. Major League Rugby season, including hosting the Trophy and MVP ceremonies.† Stacy was named†Graduate of the Decade for Ball State University just five years post-graduation and was later honored as one of the Most Influential 30 under 30 in Journalism.