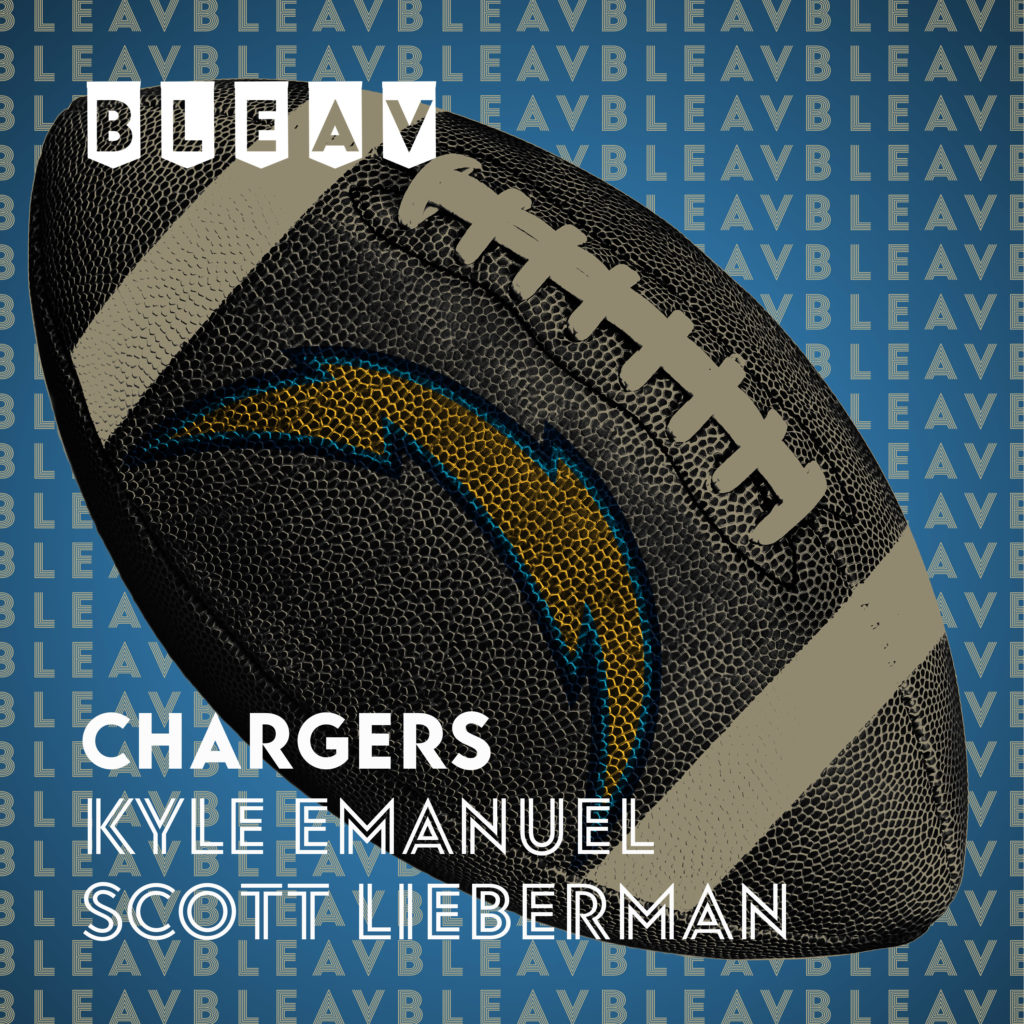 Listen in as Host and Chargers insider Scott Lieberman & Kyle Emanuel brings you the inside info you need on all things Chargers.

Kyle Emanuel was selected in the fifth round of the 2015 draft by the Los Angeles Chargers, earning a starting role in the 2016 season. A Buck Buchanan award winner, Kyle was the named the top defensive player in college FCS in 2014 at North Dakota State where he won four straight National Championships. In 2017 Kyle finished his third season with the Chargers with 34 combined tackles (21 solo), three pass deflections, 1.5 sacks, and one interception in 16 games and 11 starts.