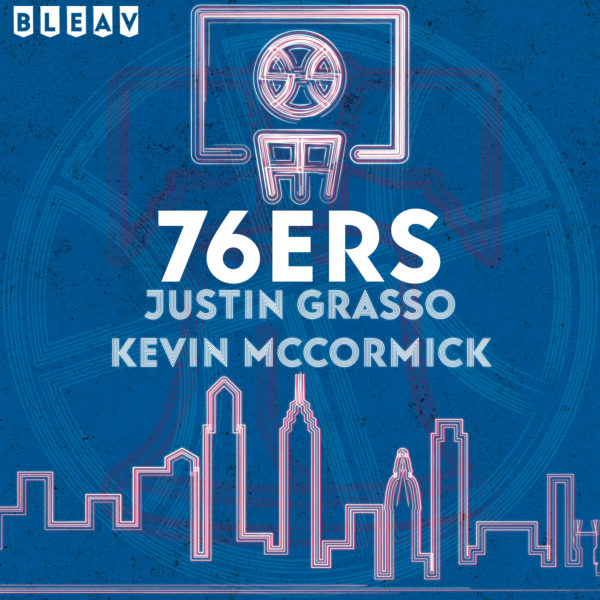 Tune in as two Sports Illustrated beat writers bring you the latest scoop on the Philadelphia 76ers. Justin Grasso and Kevin McCormick, who write for SI's All 76ers, provide weekly news and analysis on Joel Embiid, Ben Simmons, Tobias Harris, and the full 76ers squad.

Early Sixers Takeaways from the 2021-22 Season

Early takeaways from the preseason and a live reaction to the latest news regarding Ben Simmons.

Thoughts and insights from the first days of Sixers training camp.

Born and raised in Philadelphia, Kevin McCormick has spent three years writing about the 76ers. Starting out working for blog sites, he worked his way to becoming a credentialed reporter for 97.3 ESPN. Kevin has also recently begun helping cover the Sixers for Sports Illustrated. Now, he brings you his voice as part of Bleav’s “Bleav in 76ers” podcast.\n\nJustin Grasso has covered Philly sports for several publications since 2017. Getting his start covering football, Grasso reported on the NFL?s Philadelphia Eagles and NCAA?s Penn State football before making his way over to covering the NBA?s Philadelphia 76ers. Ever since joining the Sixers beat ahead of the 2019 NBA season, Grasso has reported on every practice and game. He?s also a member of the Pro Basketball Writer?s Association.