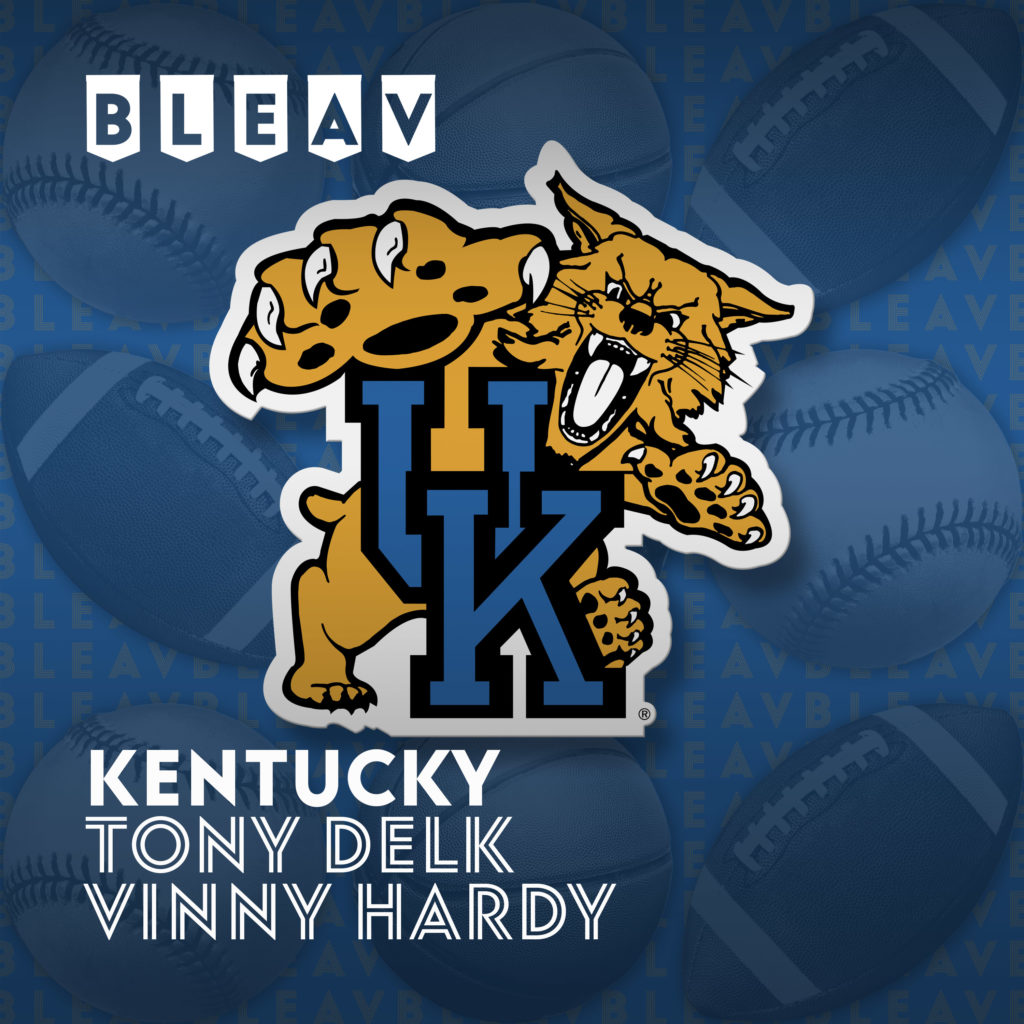 Get in-depth analysis and commentary on the Kentucky Wildcats from Cats host Vinny Hardy!

Vinny Hardy was born and raised in southeastern Kentucky (Harlan County, Lynch to be exact). In the past he has written for and contributed to a variety of media outlets including: theisn.net, Bleacher Report, Wildcat Blue Nation and Cameron Mills Radio.

In addition to Bleav in Kentucky, he hosts Cats Talk Wednesday with Terry Brown on Blog Talk Radio and contributes to justthecats.com. He’s also a fan of the Dallas Cowboys, Houston Rockets and Atlanta Braves.

Vinny currently resides in Morristown, TN with his wife Katie and sons Micah and Chandler.