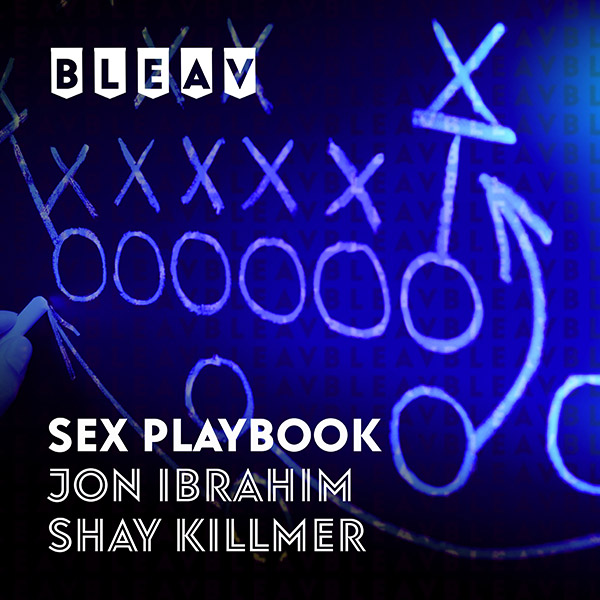 Bleav in the Sex Playbook

Your hosts Jon Ibrahim & Shay Killmer give their sex, dating, and relationship expertise to the masses on the Sex Playbook.

Jon Ibrahim is an accomplished nationally syndicated columnist, writer, and radio personality who went from being an everyday firefighter to the most talked-about sex & dating columnist in Chicago. He has has written over 350 of his edgy sex & dating column “The Sex Playbook” with the Chicago Tribune and Chicago RedEye newspapers, later syndicated around the nation in The L.A. Times and the Orlando Sun-Sentinel. Jon’s popular dating column “Sex 9-1-1: Confessions of a Serial Dater” and internet radio show The Fireman & the Shrink has lead to him lecturing nationwide, coaching men on how to improve their sex and dating lives.

Shay Killmer is a vibrant, veteran of the Chicago social scene. Not only is she the go-to for giving sane dating and relationship advice to her friends, but she is infamous for blogging about her insights into navigating the unpredictable waters of the dating and sex world.  She tackles the everyday ins and outs of the dating world by providing her tricks of the trade learned from her experiences in the current dating scene.