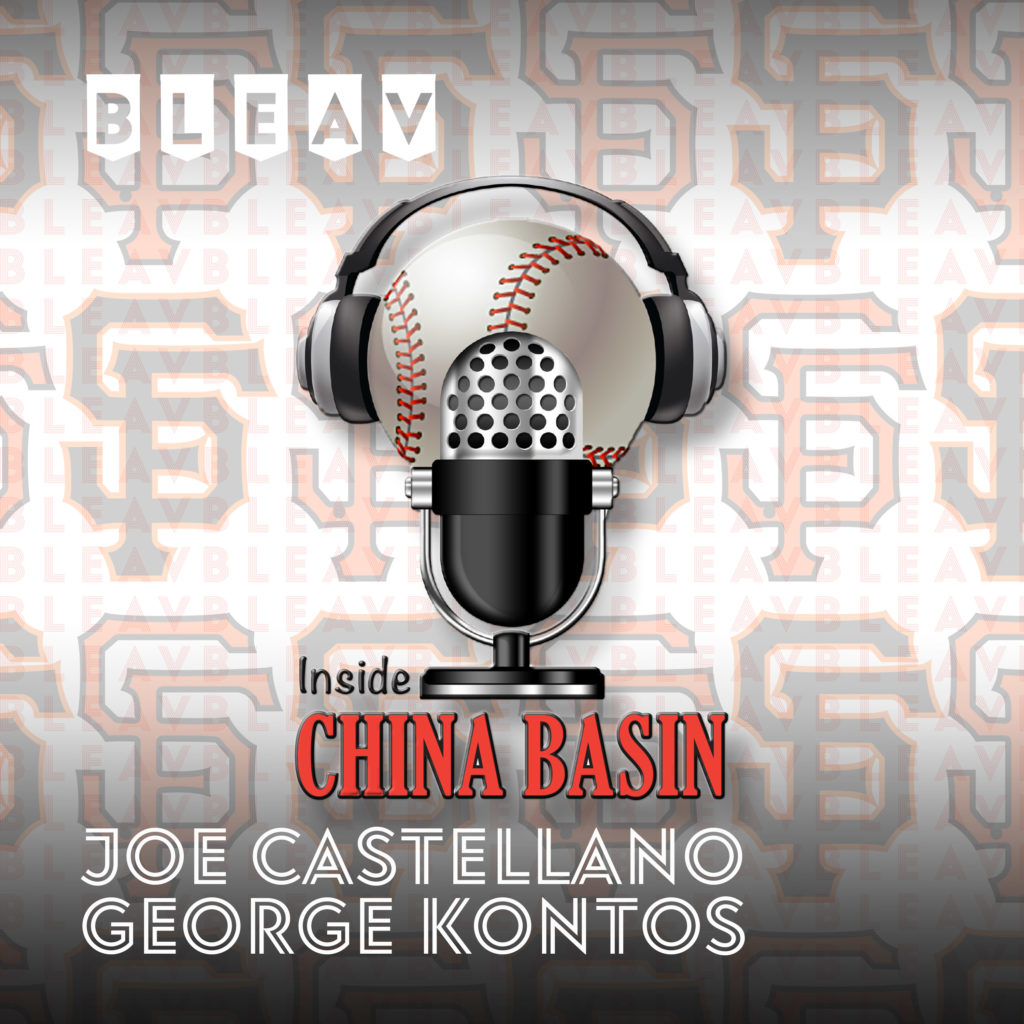 Your San Francisco Giants podcast. Listen in as Joe Castellano and former Giants pitcher George Kontos talk Giants baseball and sits down with legends from the team.

Joe Castellano has covered professional baseball since 1991, spending five years hosting a Major League Baseball show on Sirius/XM Satellite Radio. Previously he broadcast over 1,500 professional baseball games over 12 seasons in the minor leagues, including seven years in the AAA International League (Rochester Red Wings, then AAA affiliate of the Baltimore Orioles and Syracuse Chiefs, then AAA affiliate of the Toronto Blue Jays). During the past 22 years he has covered the NFL as a statistician for CBS Sports, most recently working with Greg Gumbel. He currently serves as a play-by-play announcer for Pac-12 Network and CBS Sports Network covering a variety of sports including baseball, basketball and soccer. During the summer of 2019, Castellano was an updates anchor for NBC Sports Bay Area on the San Francisco Giants pre-game and post-game shows. He has been hosting and producing podcasts on TheSportsVirus.com since 2010.