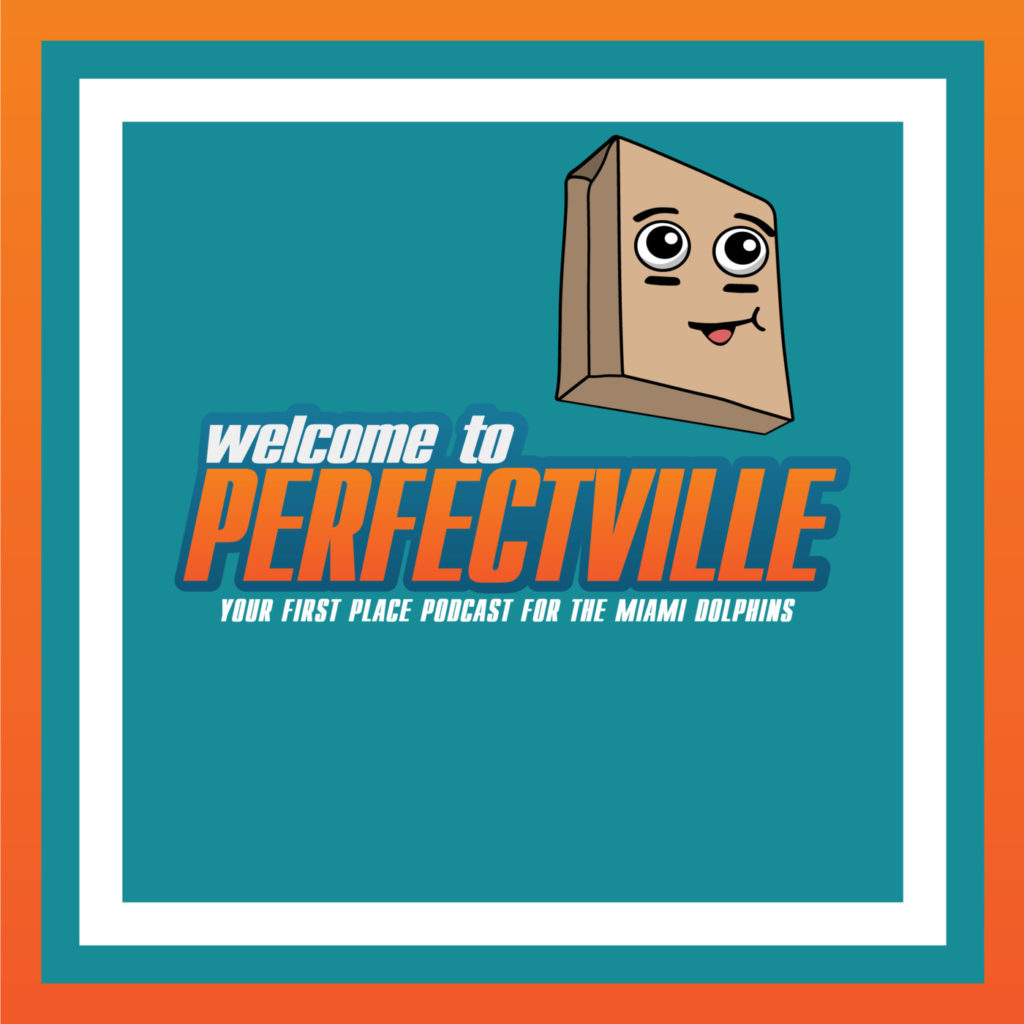 Founded in 2016, The “Welcome To Perfectville” Podcast has been one of the leading voices for Miami Dolphins information, analysis, and shenanigans. From interviews with NFL players to sharing road stories about comedy with fellow comedians and even a few live events for and with their listeners, Welcome To Perfectville strives to make being a “Dol-fan” fun again. Hosted by stand-up comedian, Sam Marcoux, and radio personality, Chris Cullen, the two long-time fans (and friends) welcomed their new co-host, Former Pro Bowl Wide Receiver, Chris Chambers, to their team in 2021.

Comedian Sam Marcoux storms stages throughout the country to take issues with the day-to-day condition known as life. His uniquely aggressive style and “take-no-prisoners” attitude has earned him the nickname, “The Enforcer”, from fellow comics, bookers, and producers.

He has been featured on Bleacher Report’s “Ditch The Playbook with Adam Lefkoe”. Sam has also been covering the Miami Dolphins through blogs, vlogs, and podcasts for close to a decade. He is a content provider for The Miami Dolphins internet show “Dolphins Today”

Born and raised in sunny South Florida – Chris bleeds for all things Miami, and nothing more than the Dolphins! He attended years worth of training camps and home games for the fins, interned for the Dan LeBatard show at 790 The Ticket, and worked for 560 WQAM producing the Ed Kaplan show and working behind the scenes for Hurricane and Dolphin game broadcasts as a producer. Chris was a 4-year letterman linebacker in high school in West Palm Beach Fl and played college football for Wingate University just outside of Charlotte NC.  Chris has been married to his amazing wife Charlotte for 14 years and he is the stepfather to Sophia and father to his 13-year-old son Zachary Thomas Cullen – yes named after Dolphins legend linebacker Zach Thomas. He has been coaching youth football for 9 years and has a huge love for smoking BBQ and grilling!